TRANSFORMERS RESCUE BOTS: Heroes on the Scene, produced by Hasbro Studios, will be released on DVD March 18th, 2014  by Shout! Factory Kids. Featuring five exciting episodes that the whole family can enjoy, this DVD is priced to own with a suggested retail price of $14.93.

In this collection, the Rescue Bots go undercover to protect the quiet little town of Griffin Rock from the green ooze known as the Squilsh, recover treasure stolen by pirates  and help Griffin Rock recover from an earthquake! Along with their human friends, the Burns family, the Rescue Bots help keep people safe, and along the way they learn what it really means to be a hero! 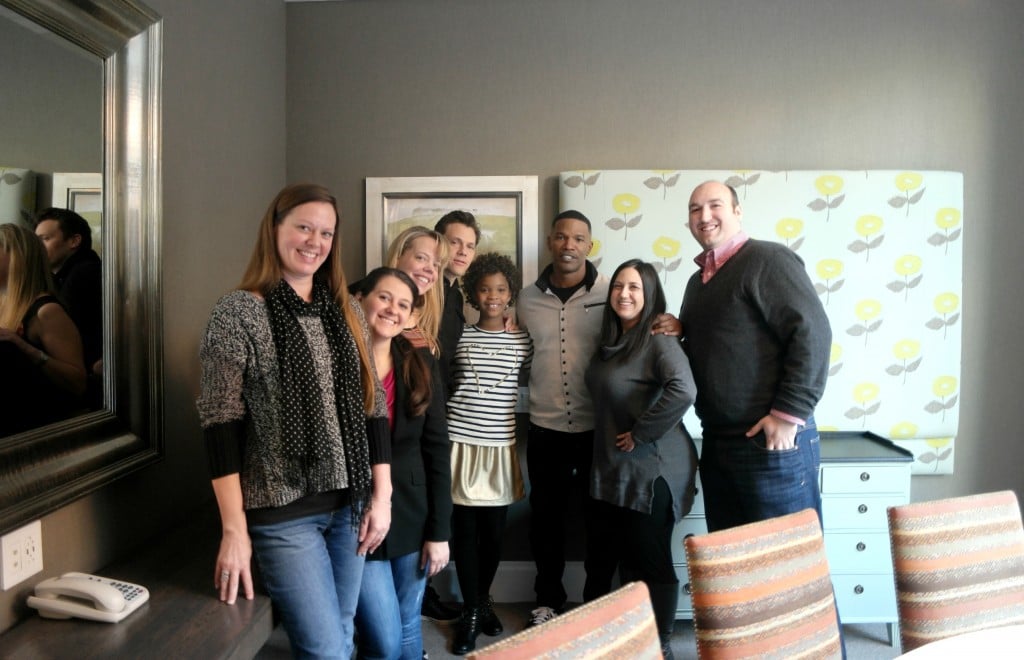 Annie: Interview With Quvenzhane Wallis, Jamie Foxx, and Will Gluck! 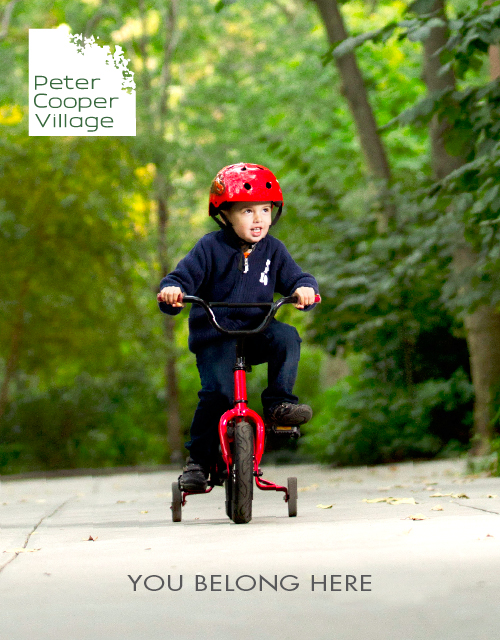 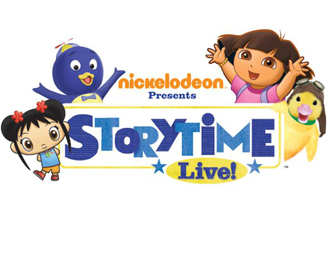 Save 30% on tix for Nickelodeon’s Storytime Live! at Radio City Music Hall! 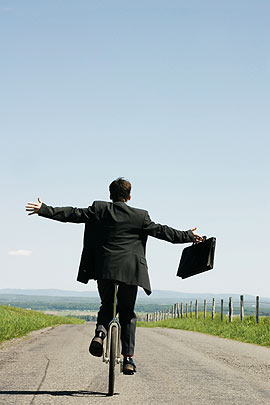 Who are you? What makes you — you?