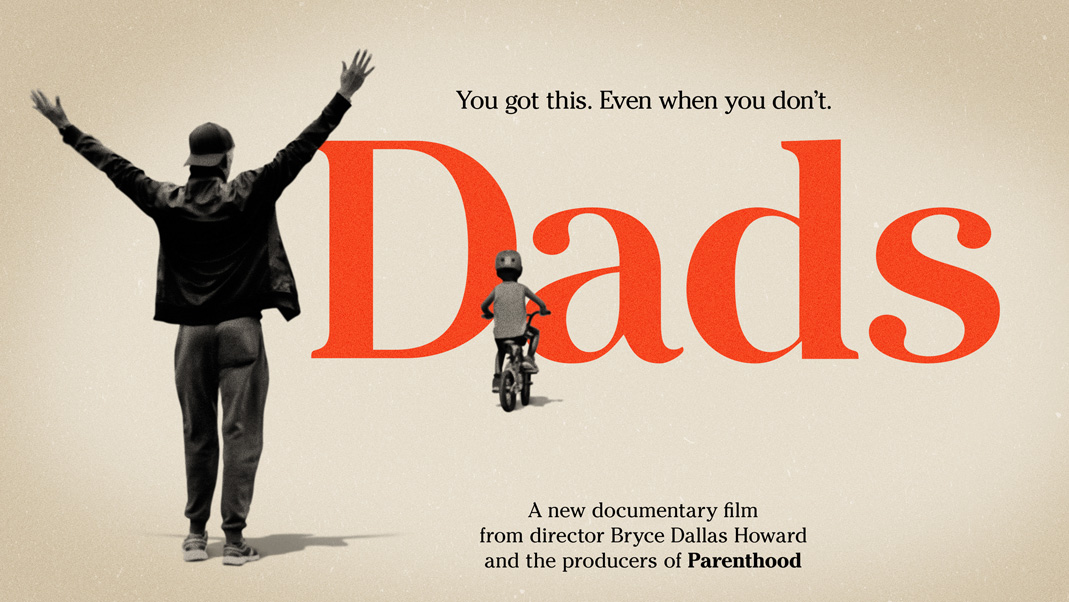 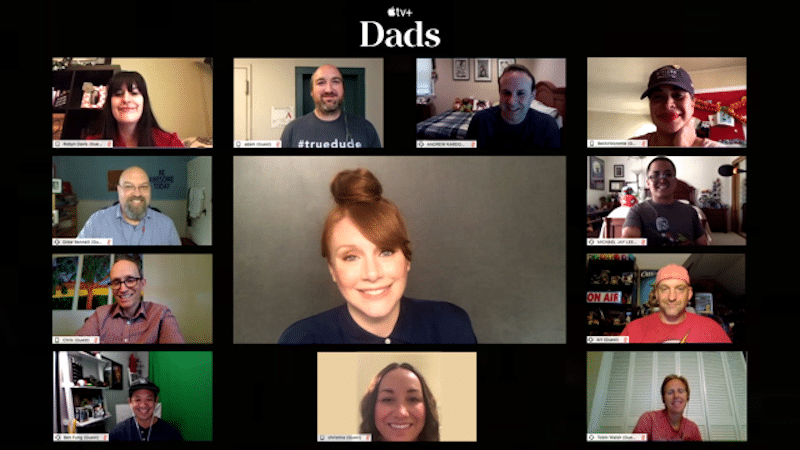 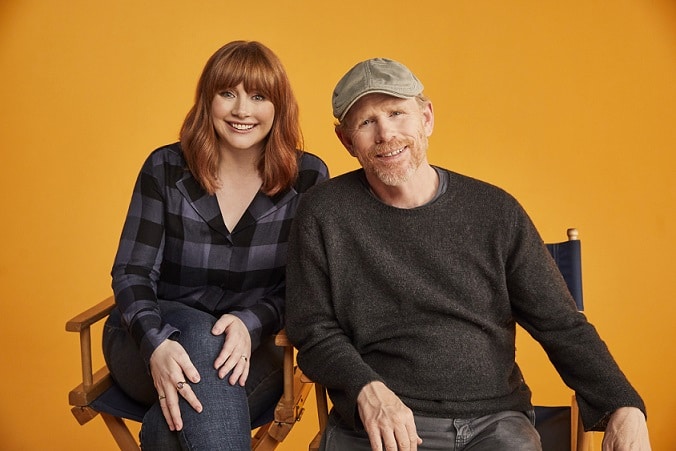 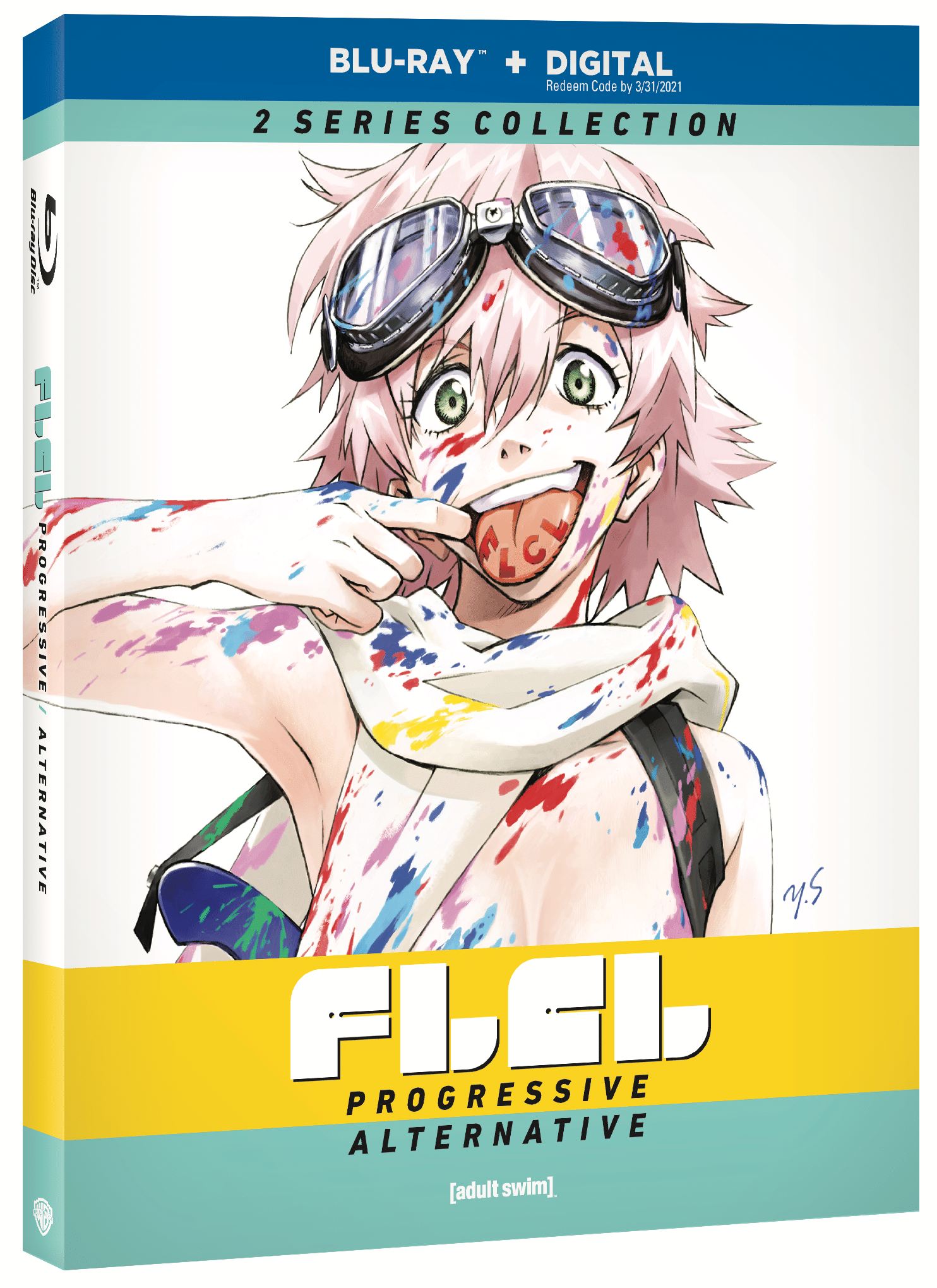 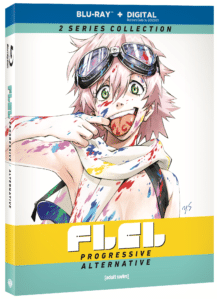 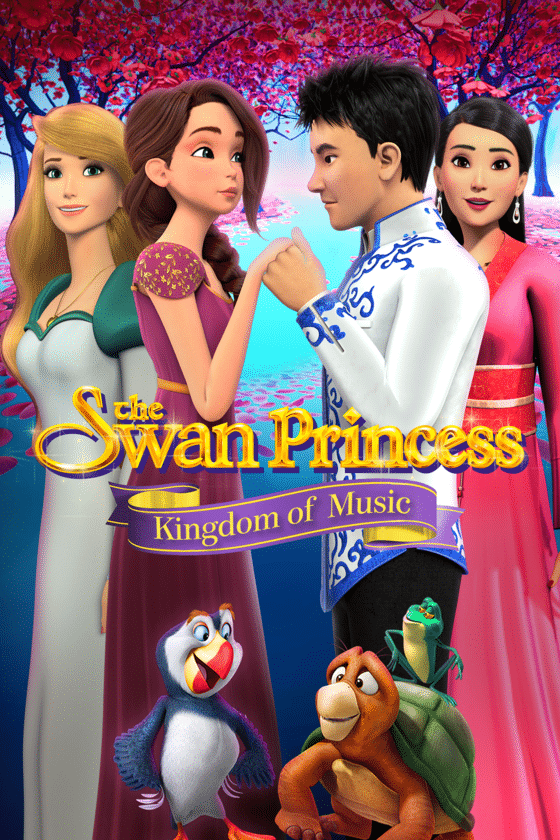 The Swan Princess: Kingdom of Music celebrates the royal summer break with Digital and DVD release 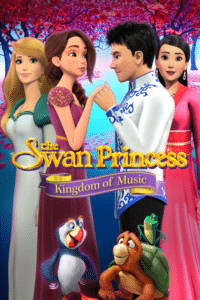 Sony Pictures Home Entertainment has a royal adventure to add some fun to your summer break with The Swan Princess: Kingdom of Music [amazon].

Princess Odette and Her Friends a back 25 years later… I cant believe it!

Your favorite princesses are back in an all new feature length musical adventure! Princess Odette is hosting a music competition to celebrate Princess Alise’s birthday – the winner will sing at her grand birthday ball! Prince Li of Cathay has entered, but his sister PrincessMei Li has stowed away on his ship to seek help from Odette and Derrick for Chen, who has been cursed to live as a dragon. Lucas and Alise are reunited but Prince Li’s arrival makes Alise doubt her feelings. While Li and Lucas fight for Alise’s heart, Derek and Odette try to help Mei Li and Chen break the curse. Who will win the music festival and will Chen ever be free from his curse?

Included with the Kingdom of Music DVD are interactive sing-alongs featuring two all-new toe-tapping tunes from the film and a behind-the-scenes featurette that explores how the world and characters of the film were brought to life. 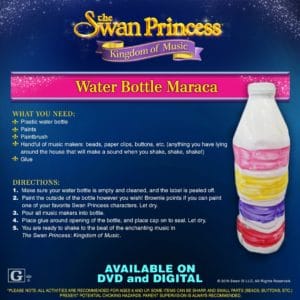 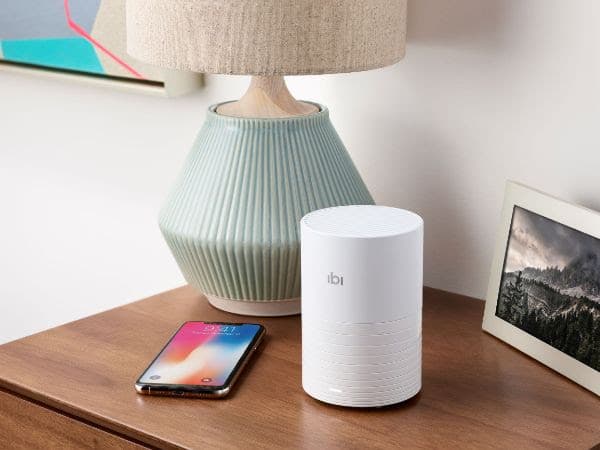 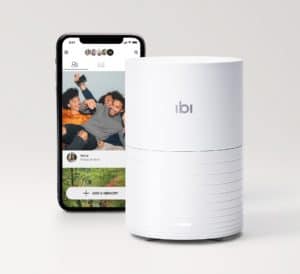 I was asked to review a new device called ibi thanks to my friends over at Kidzvuz.com. They know I take a lot of photos and videos of my kids. They also know I have lots of thoughts about data privacy, there’s a lot going on today and one thing we know is that our data is out there but does it have to be? Is there a solution that keeps your data on your device? There is now.  Meet ibi. How about creating a private space for you to keep all your photos, from your phone, from your cameras, from your online accounts (Instagram, Facebook, Dropbox, Google Drive, Box and more) all in one place.

ibi comes with 2 TB of space which can easily hold about 500,000 photos. That’s a lot of photos… and when you have a collection that large, you’ll need ways to find your photos, which ibi makes super easy with its search by keyword. You can also search by a location. If your photos have geotagging they’ll pop right up. Or you can look by a calendar view. Once you find the photos you can create a private feed  – just for your family and loved ones… or you can create an album and keep it private (say that class trip you went on the other day). Lastly you can create shared albums letting your friends upload their photos, perfect for a wedding, baby shower, or other special day.

ibi also comes with multiple ways to view your content beyond the mobile app. There’s a desktop app that makes it easy to manage your photos (and add new ones with drag and drop interface).  Friends don’t even need to download an app to view your pictures. If company is over, you can stream videos via Chromecast or Roku TV.

I’ve been pulling data off old external hard drives that we haven’t plugged in for years to make sure we’re putting all the data in one place and ibi has been a fantastic assistant in organizing all those photos and videos.

Want to learn more about ibi? visit the website: meetibi.com  Or just check it out on Amazon. 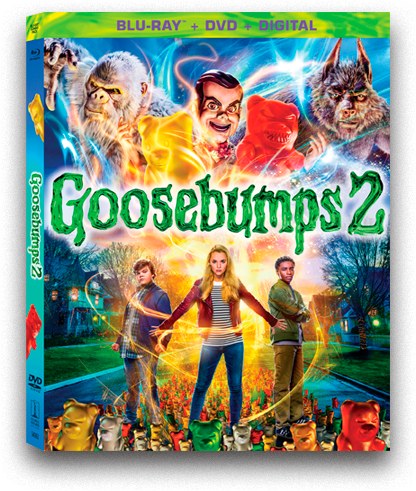 Goosebumps 2 scares up some fun at home

This sequel is set after the original Goosebumps movie (which you dont need to see – this sequel works totally as a standalone but there are some nice throwbacks to the original).

Be careful what you wish for. With their after school junk business, best friends Sonny and Sam hope to find treasure in other people’s trash. But when cleaning out the old Stine house, they open a locked book that frees a supernatural nightmare – Slappy! Now, with the help of Sonny’s sister Sarah, they’re in a race against time to get the sinister dummy and all the creatures he’s brought to life back into the pages before he unleashes total pandemonium!

Based on the beloved Scholastic book series by R.L Stine, GOOSEBUMPS 2 is for everyone… We watched this movie with my 3,5,10 year old children and each of them found something about this movie they really enjoyed.  The 3 year old loved the gummy bears, my 5 year old thought the movie was spooky (but in a really good way) she loved the School scene, my 10 year old loved how they made it really part of the Goosebumps universe, as he is a fan of the books.

GOOSEBUMPS 2 has a run time of approximately 120 minutes and is rated PG for scary creature action and images,
some thematic elements, rude humor and language. 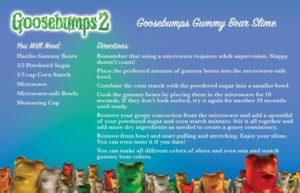 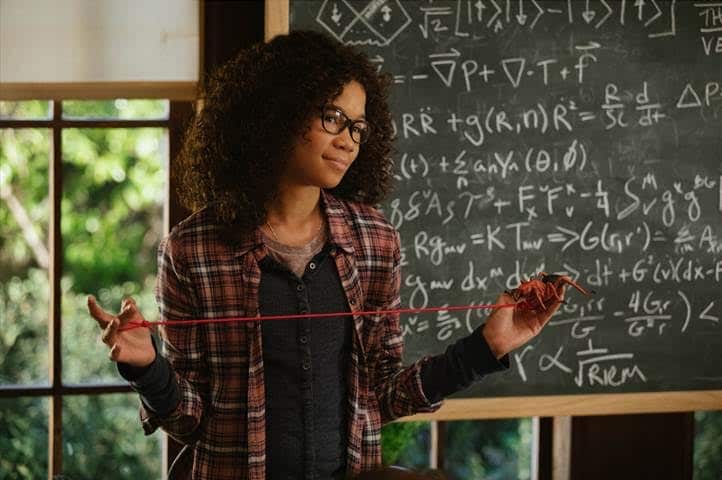 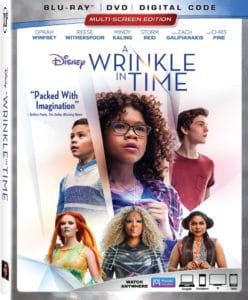 Just in time for summer break, Disney’s “A Wrinkle in Time,” from acclaimed director Ava DuVernay, comes home on Digital HD and Movies Anywhere and on Blu-ray, 4K Ultra HD, DVD and On-Demand. The stunning story of an ordinary girl’s extraordinary adventure through time and space offers exhilarating entertainment and positive messages for the whole family—encouraging self-confidence, inclusion and pushing imagination to the next level. 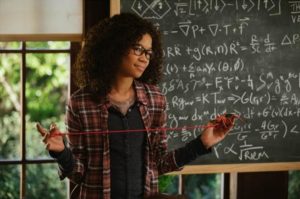 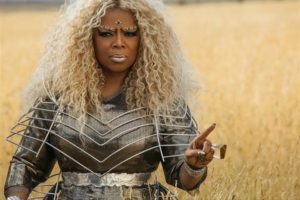 As fantastical as the film’s premise and imagery may seem, “A Wrinkle in Time” centers on a universal human need that feels particularly relevant and relatable today. “This is a story about belonging,” says DuVernay. “It’s about a girl who just doesn’t feel strong in her mind, body and spirit. But through this epic journey, she finds her strength and learns that the center of the universe starts inside her. It’s about Meg feeling like she belongs in the universe and has a mighty part to play… as do we all.”