I’m going to admit it – I’m not a fan of remakes of movies that certainly dont need remakes – Karate Kid from the 80’s still stands tall “Sweep the leg Johnny!” is still heard monthly in my life! When I heard about the remake being called the kung fu kid I was just awestruck… how and why would someone remake this classic?

Then I actually sat down to watch it… well its not going to be on my replay loop and it certainly wont be quoted from years from now but it did show something; it showed the update of a the Bully – finally a true bully that would live in 2010 no more simpson nelson like bully who just give you a wet willy.  I mean this kid was getting the street mopped up with him and completely tormented by these kids.

We all know the concept bully picks on kid, kid finds mentor, mentor teaches kid, kid beats up bully.  Its a very nice holiday formula, but thats just it – its not what really happens.  We need to support our children – bullies use mental and physical torment these days and without mentors or support from adults we’re going to make the next generation scared of their own shadows.

Overall the movie was entertaining enough I’m going to watch it again with my wife and paid homage to the original in ways that I was thankful that they remembered it was an original. I would totally suggest this movie for the 10 year old crowd as an 8/9 year old might take it the wrong way without some parent dialog about whats going on and when is it right to use force vs walking away and telling an adult.

Its totally a popcorn flick and comes out on DVD next Tuesday!

Disclaimer: I was provided with a screening of this movie by TravelingMom.com but in no way did that influence my review. 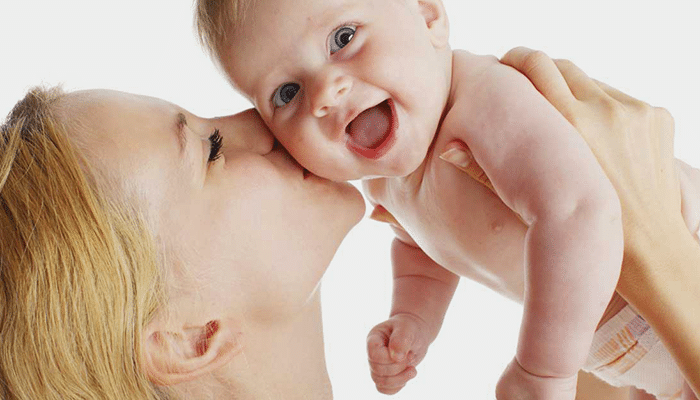 Self-Confidence Begins in the Home 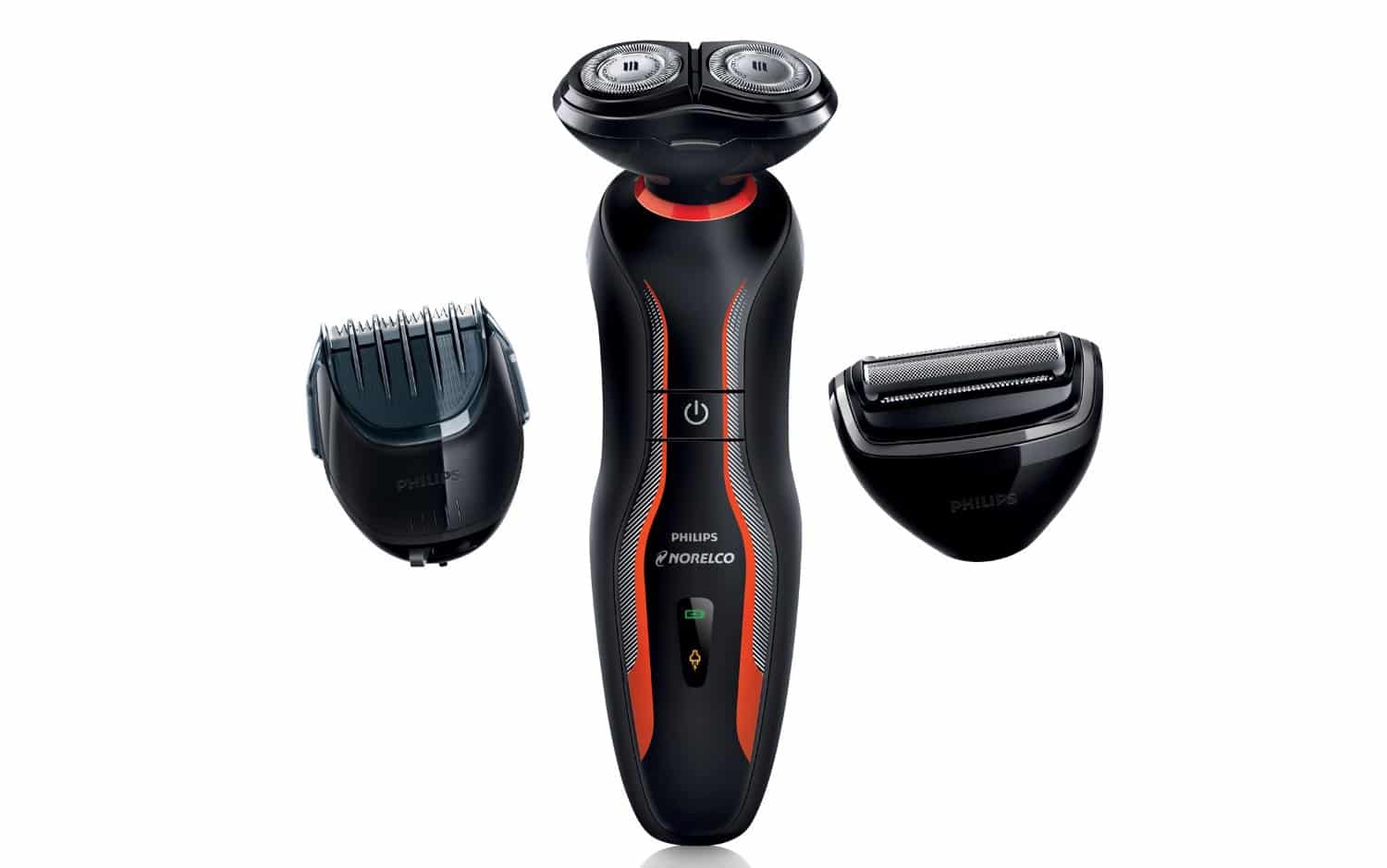 Back to School with the Philips Norelco Click & Style