January is a National Soup Month and Campbell’s is King! 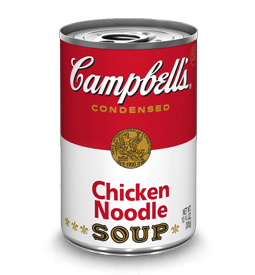 Its freezing outside which is just another reason we’re slurping down soup 2/3 times a week in my house.

My son has become a soup lover… anything with a noodle in it he loves.  His fav is Chicken Noodle Soup from Campbell’s… I love this little tidbit…

Introduced in 1934, it was originally called “Chicken with Noodles” and enjoyed only moderate success. Later that same year, an innocent misstatement on a popular radio program caused sales to sky-rocket. One of the famous on-air personalities misread his copy and accidentally called the product “Chicken Noodle” soup. Suddenly, Campbell started receiving large orders for their “new” product. The soup was formally renamed “Chicken Noodle” after the erroneous turn of phrase caused high demand for the soup

It’s pretty amazing how one little twist of fate created something that I grew up and now my kid does too… Plus just imagine Warhol’s art prints if it was the other way around.

Disclosure: I’m a paid ambassador compensated by the Campbell Soup Company –The Wisest Kid in the Whole World. My opinions are completely based on my own experience. 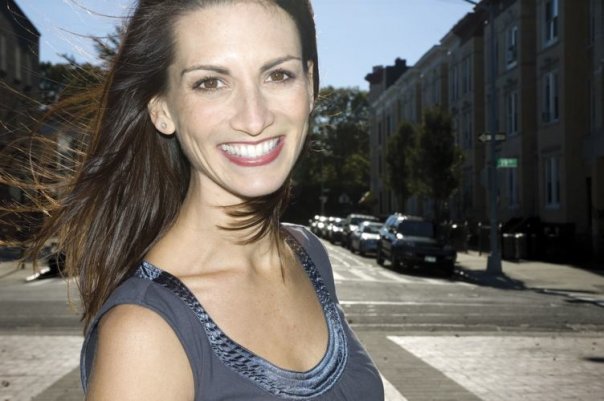 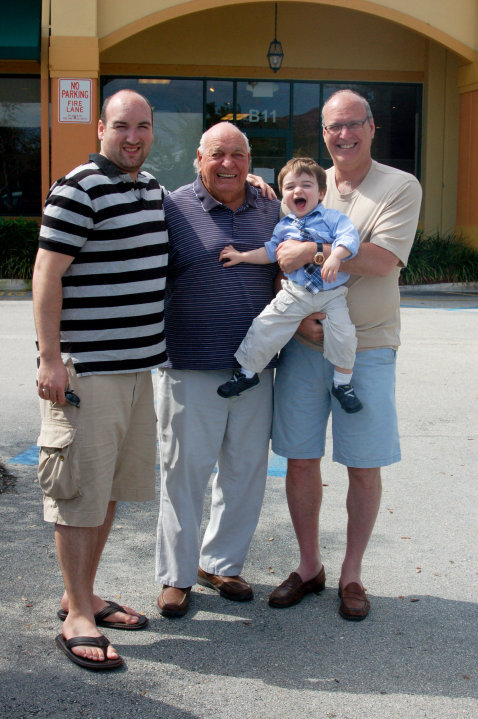 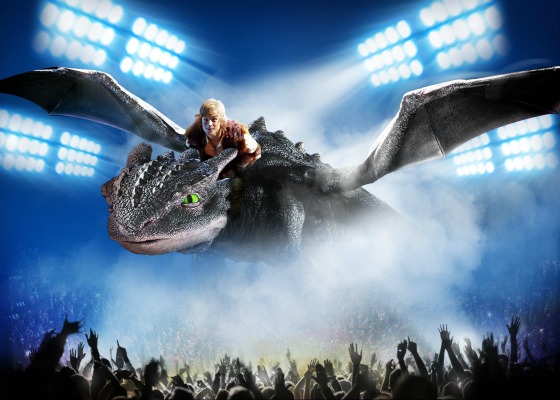 How To Train Your Dragon Live Spectacular! Want a Family 4-pack Ticket and Discount Code 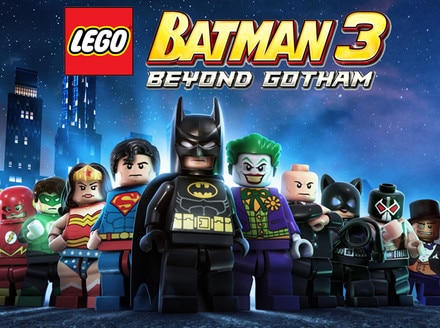