Lucasfilm’s Solo: A Star Wars Story blasts on to your home screens 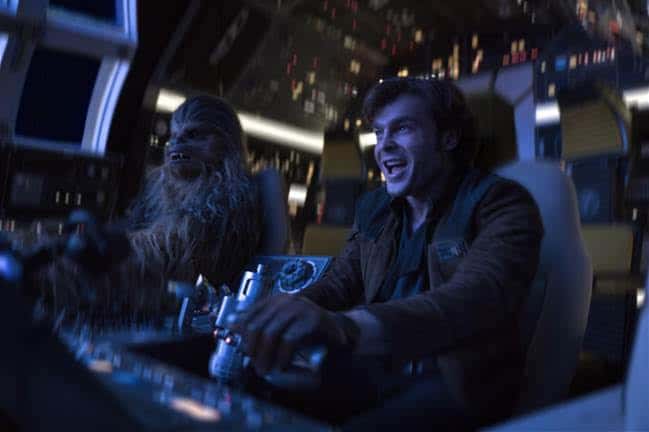 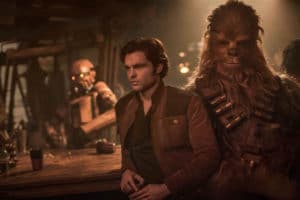 Solo: A Star Wars Story is out on  Digital | Movies Anywhere, 4K Ultra HD, and soon on Blu-ray.

Board the Millennium Falcon and journey to a galaxy far, far away in SOLO: A STAR WARS STORY, an all-new adventure with the most beloved scoundrel in the galaxy. Through a series of daring escapades deep within a dark and dangerous criminal underworld, Han Solo befriends his mighty future copilot Chewbacca and meets the notorious gambler Lando Calrissian, in a journey that will set the course of one of the Star Wars saga’s most unlikely heroes. 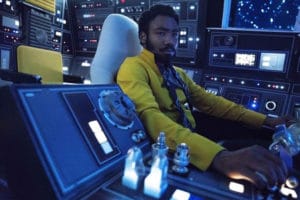 If you didnt catch it in the cinemas then I highly recommend you catch it at home.  I really loved the movie, thought it played really well with the history we’ve learned over the years in Star Wars episodes 4,5,6 and now in episodes 7,8. 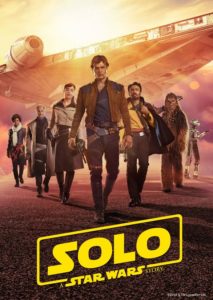 As a special treat one lucky fan will be receiving the Blu-ray combo pack.

How to win it:  Leave a comment with your favorite Star Wars character.