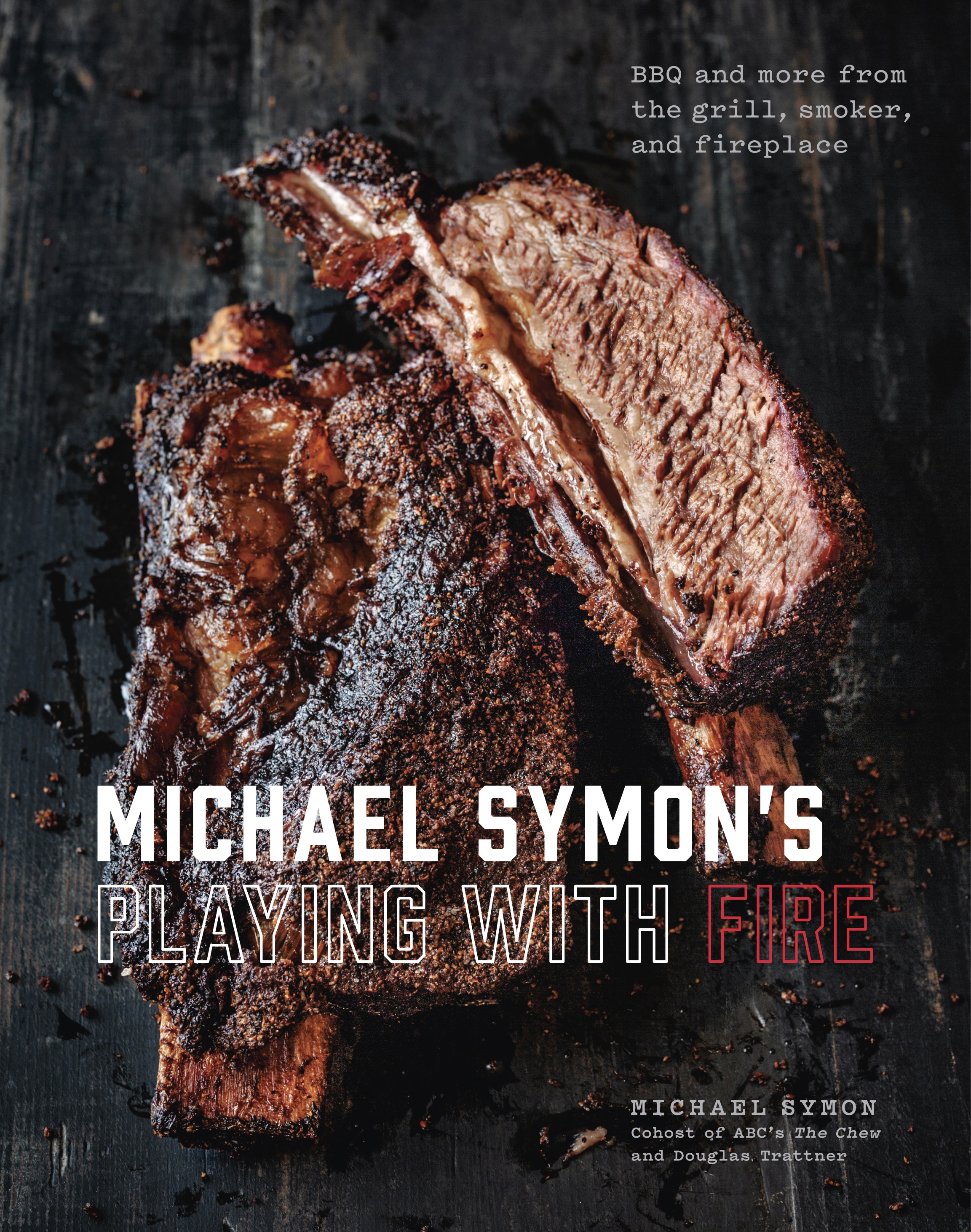 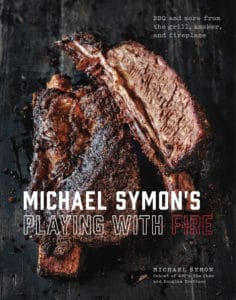 As we finally had our first taste of spring this weekend it means that its time to start prepping the BBQ grills for those family cookouts.  My wife watches The Chew daily (sometimes even cooks a thing or two from the show) when I heard that Michael Symon (one of The Chew co-hosts) had a new book out called “Playing With Fire” I just had to check this out.

The 72 finger-licking, lip-smacking recipes here draw inspiration from his favorites, including dry ribs from Memphis, wet ribs from Nashville, brisket from Texas, pork steak from St. Louis, and burnt ends from Kansas City–to name just a few–as well as the unique and now signature Cleveland-style barbecue he developed to showcase the flavors of his hometown. Michael offers expert guidance on working with different styles of grills and smokers, choosing aromatic woods for smoking, cooking various cuts of meat, and successfully pairing proteins with rubs, sauces, and sides. 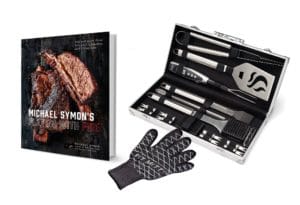 Clarkson Potter sent me a copy of Playing With Fire AND they’re providing a prize pack for one of you! The Grillmaster prize pack includes: 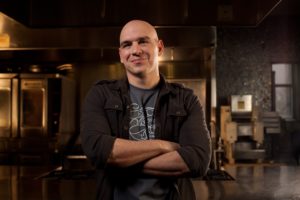 Michael Symon cooks with soul, having grown up in a Greek and Sicilian family. The Cleveland native shares his exuberant, approachable cooking style and infectious laugh with viewers as an Iron Chef on Food Network and as a co-host on ABC’s The Chew. Michael is the chef and owner of more than 18 restaurants, including Lola and Mabel’s BBQ in downtown Cleveland, locals of B-Spot Burgers throughout the Midwest, and Angeline at Borgata Hotel Casino & Spa in Atlantic City. He is also the author of five cookbooks.

How to win it:  Leave a comment with your favorite food to grill!