Are you watching Kevin can wait? cause really you need to be 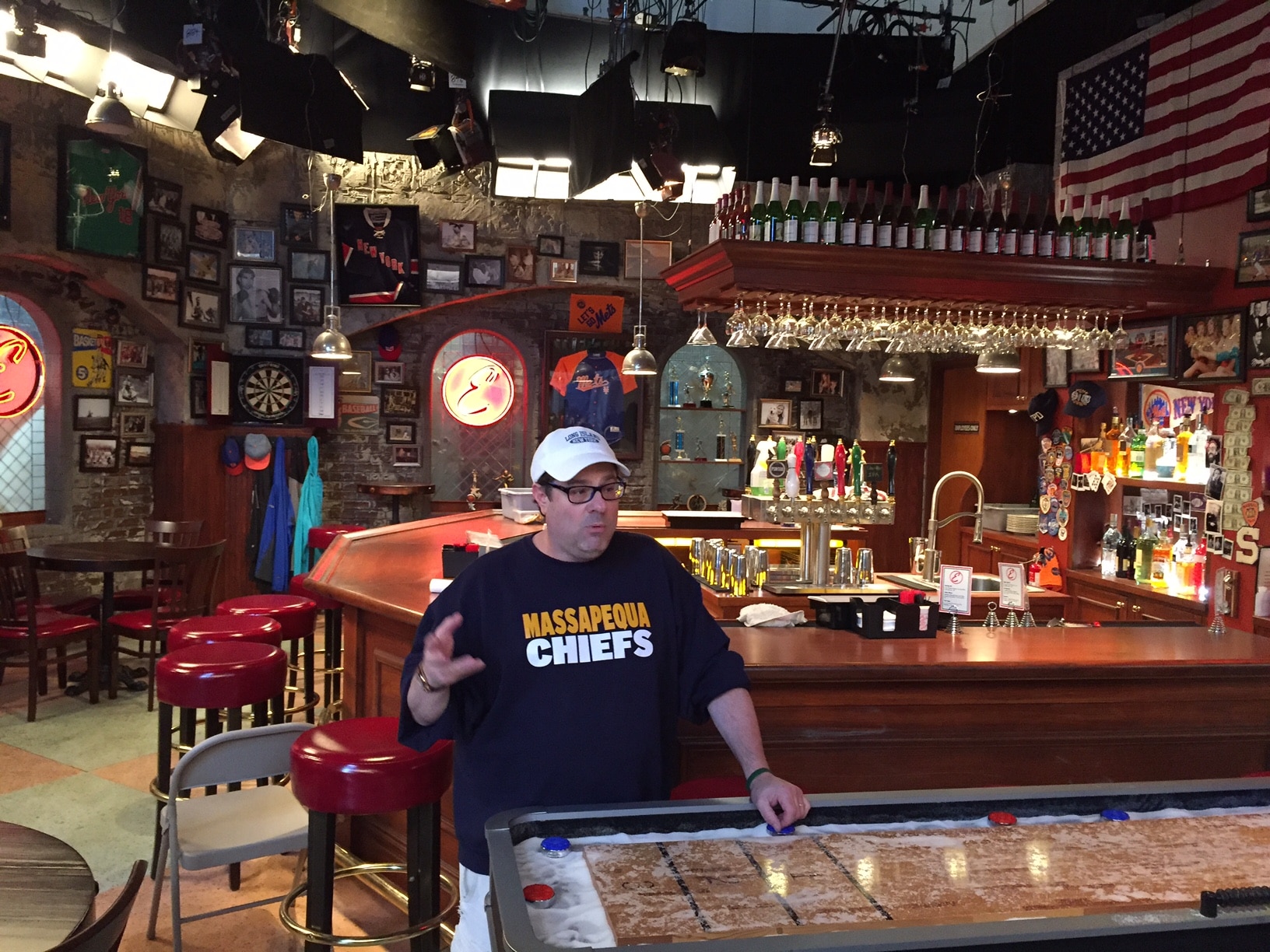 Kevin James plays Kevin Gable who is a newly retired police officer living in Massapequa, New York, on Long Island, who looks forward to spending time with his wife and three kids and with several other retired officers. However, he soon discovers that the trials he faces at home with his family can be as challenging as what he had faced on the job.

We got to sit with Kevin James, Erinn Hayes (who plays Kevin’s wife Donna), and producer Andy Fickman. One of the running themes of questions for Kevin was about him being a native Long Islander and what it really means to him to be able to return to Long Island and filming in Bethpage.

Followed by a set tour guided by Andy Fickman.  Andy shared how Kevin Can Wait is the first scripted drama to be shooting full time on Long Island and how much work went into launching the studio. 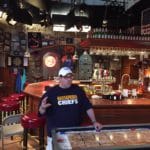 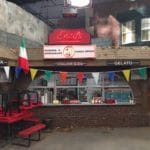 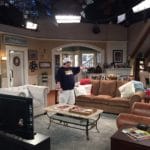 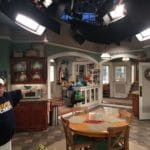 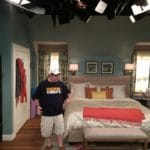 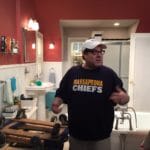 KEVIN CAN WAIT: Who’s Better than Us?

Kevin gets jealous when he hears how happy his former patrol partner Jimmy (Adam Sandler) is with his fit, new rookie, Nick (former UFC middleweight champion Chris Weidman), and sets out to …

The Croods Movie opens this weekend – Totally a movie Dads should take the kids to see! 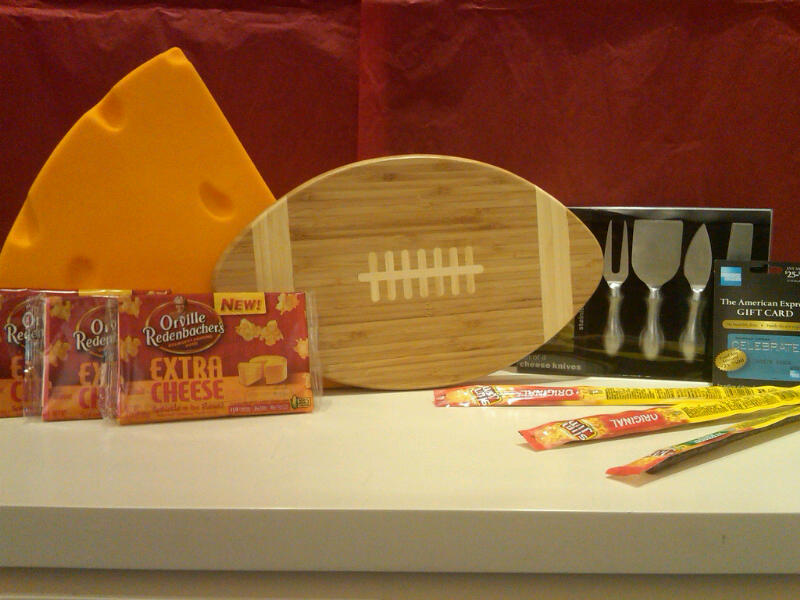 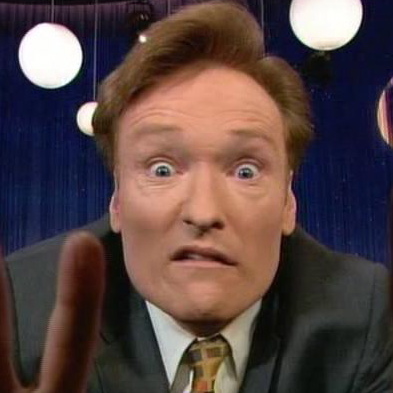