WWE’s Holiday “Tribute to the Troops” To Air on NBC Dec. 27

Multi-platinum recording artists and two-time CMA Vocal Duo of the Year winners, Florida Georgia Line will join WWE Superstars and Divas to honor the United States Armed Forces with the 12th annual WWE holiday special, Tribute to the Troops, which will air on USA Network as a part of “WWE WEEK” on Wednesday, December 17, from 8-10pm ET, and will re-air as a one-hour special on NBC on Saturday, December 27, from 8-9pm ET.

In the tradition of Bob Hope, WWE brings together the best of entertainment and pop culture with celebrity appearances and performances for our servicemen and women to celebrate their dedication and commitment to our country with a holiday program that is considered one of television’s most patriotic and heartwarming shows. NBCUniversal joins WWE in saluting our troops with special messages from some of their networks’ biggest names such as TODAY anchors Matt Lauer, Savannah Guthrie, Natalie Morales, and Al Roker, Seth Meyers,The Kardashians, Andy Cohen, Giuliana Rancic, Katherine Heigl, Lester Holt, Padma Lakshmi, Mark Feuerstein, Debra Messing, Tom Brokaw, Rachel Maddow and Carson Daly, as well as the coaches of The Voice, Pharrell Williams, Gwen Stefani, Adam Levineand Blake Shelton.

“For 12 consecutive years, WWE has been entertaining American military personnel both overseas and domestically as a way to thank them for their commitment to our country,” said WWE Chairman & CEO, Vince McMahon. “Our servicemen and women work tirelessly for our freedom and we are proud to continue our Tribute to the Troops tradition.”

WWE Tribute to the Troops will chronicle WWE’s visit to United States Army post Fort Benning, where WWE Superstars and Divas will spend two days giving back to those who serve and their families with hospital visits and Be a STAR anti-bullying rallies. Fort Benning supports more than 120,000 active-duty military, family members, reserve soldiers, retirees, and civilian employees and has been the home of the Infantry division since 1918.

The television special will also highlight WWE’s annual goodwill visit to our troops who are fighting for our freedom overseas. WWE Chairman & CEO Vince McMahon, WWE Superstars Big Show® and R-Truth® and WWE Divas Summer Rae™ and Alicia Fox™ will travel abroad to spread some holiday cheer to the men and women serving our country far from home during the holiday season.

WWE’s dedication to the military is a long-standing tradition that continues year-round, through programs that boost morale for soldiers, offer free tickets for active servicemen and women, and provide workforce assistance for veterans through a partnership with Hire Heroes USA. 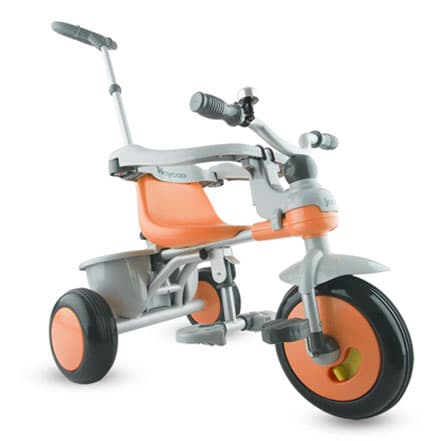 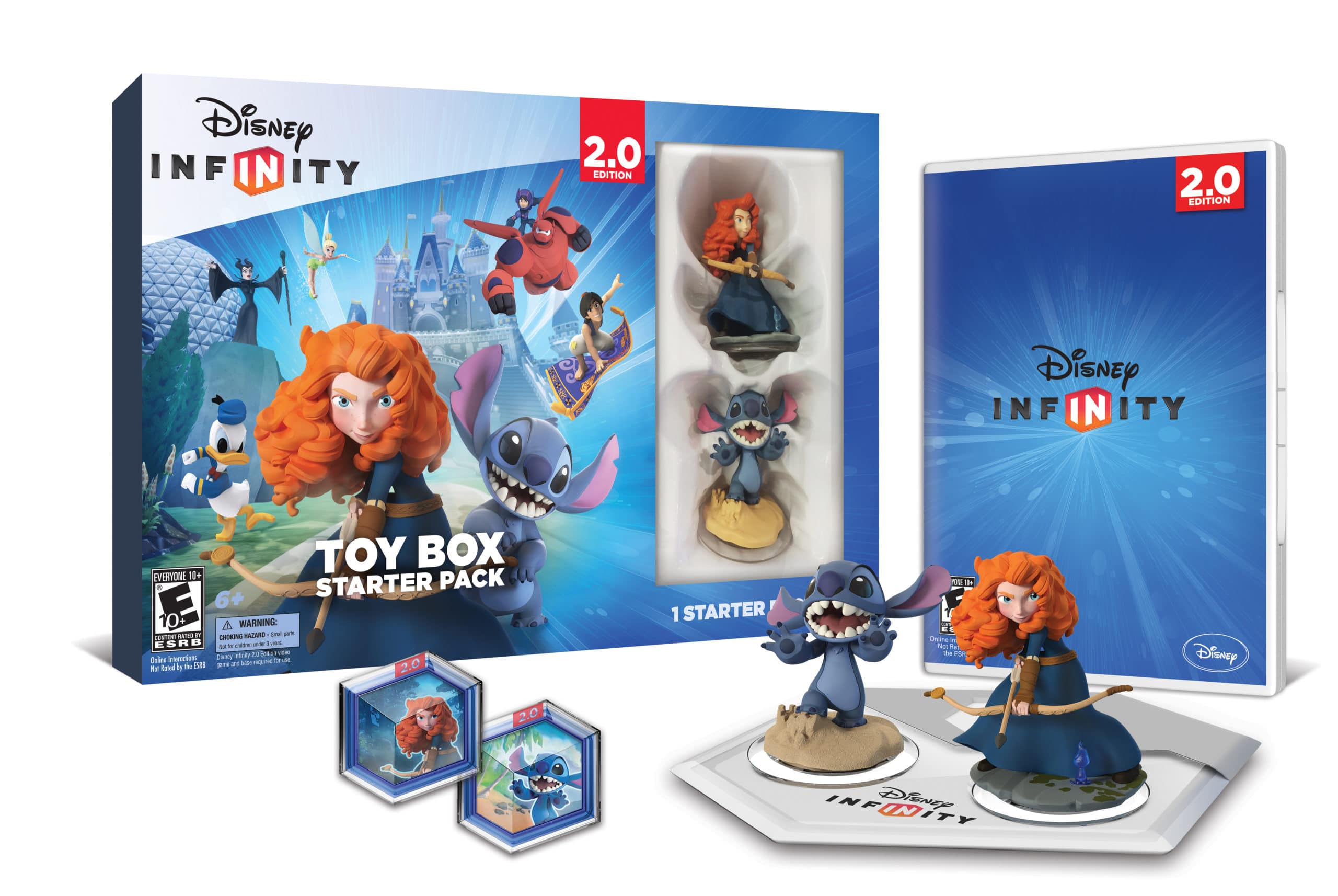 Plum District is moving into town