Disney On Ice: Frozen skates in to the New York/New Jersey area #DOINYNJ 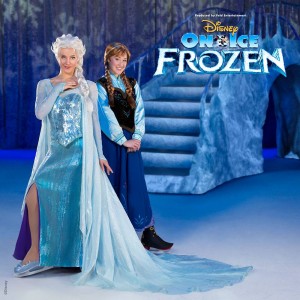 In Disney On Ice presents Frozen, Mickey Mouse and Minnie Mouse take the audience through the magical story based in Arendelle, with special appearances by beloved Disney princesses and favorite characters from Disney/Pixar’s Toy Story and Finding Nemo and Disney’s The Lion King, who come together to prove that true love is the greatest power of all.  Director Patty Vincent says, “Our goal is to showcase these heartwarming characters in a way that allows the audience to cheer and sing along throughout this emotional journey.”

You get 1 extra entry for following @DadaRocks on twitter –twitter.com/dadarocks

You get 1 extra entry for tweeting about this contest (you can do this daily). Must contain the following information: #DisneyOnIce @dadarocks –http://dad.am/1rIqZKC and you must also comment with the link to your twitter message.

You get 1 extra entry for becoming a Fan on facebook –facebook.com/dadarocks you must comment that you’re a fan (and leave a little note on the wall)

You get 2 extra entry for becoming a Fan on facebook –facebook.com/disneyonice you must comment that you’re a fan (and leave a little note on the wall that you a fan because of DaDaRocks.com)

Disclosure: DaDaRocks will receive a complementary four pack of tickets from Feld Entertainment. No other compensation was received. 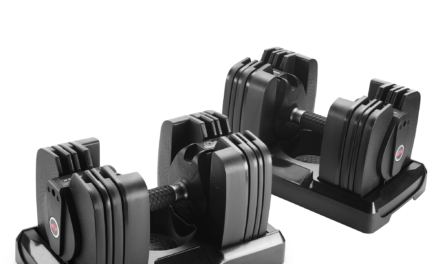 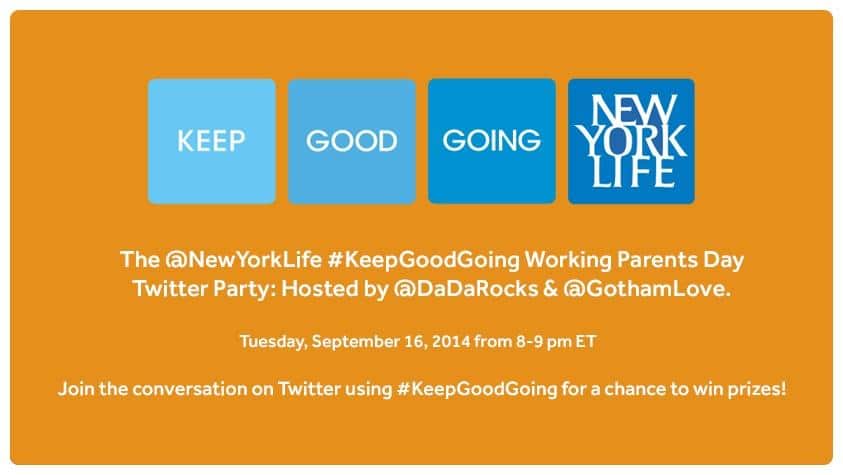 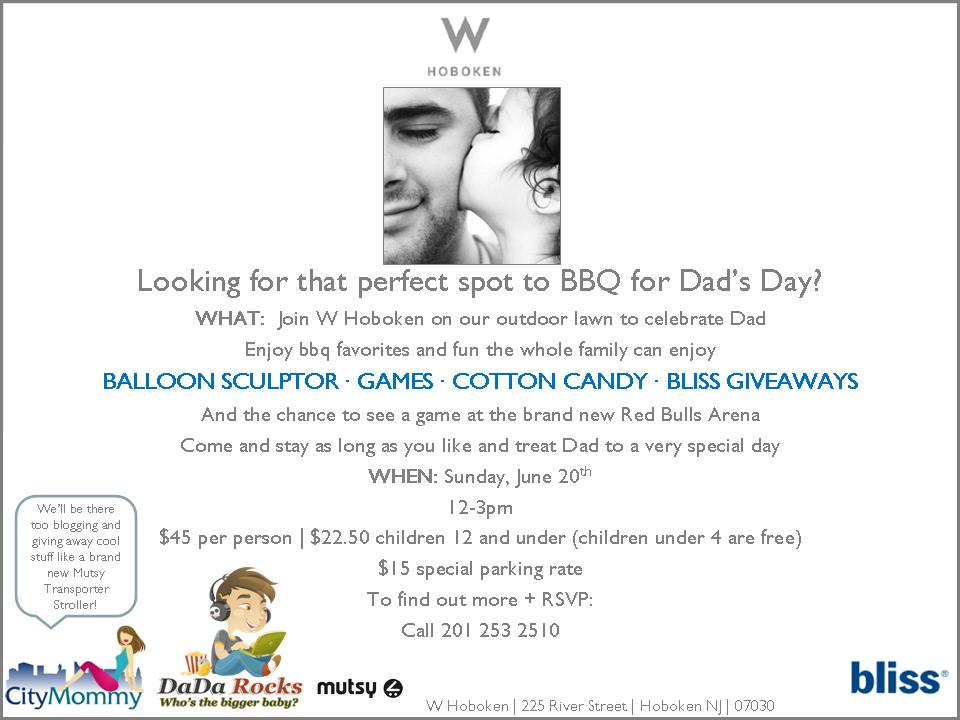