The above video shows off the newly-announced Spider-Man Play Set, coming to Disney Infinity 2.0 this fall! The Spider-Man Play Set will feature a storyline which follows the Green Goblin as he tries to destroy S.H.I.E.L.D. once and for all. After capturing Venom to extract and clone symbiotes from him, he hires Mysterio to be his second in command and wreak havoc on the Marvel universe. Players will fight the spreading symbiotes and face Mysterio and Green Goblin in in the sewers, labs and skies above Manhattan.   Key highlights for the Spider-Man Play Set include:

The Spider-Man Play Set will be available in retail stores this fall. Additional Play Sets and characters will be announced in the coming months. 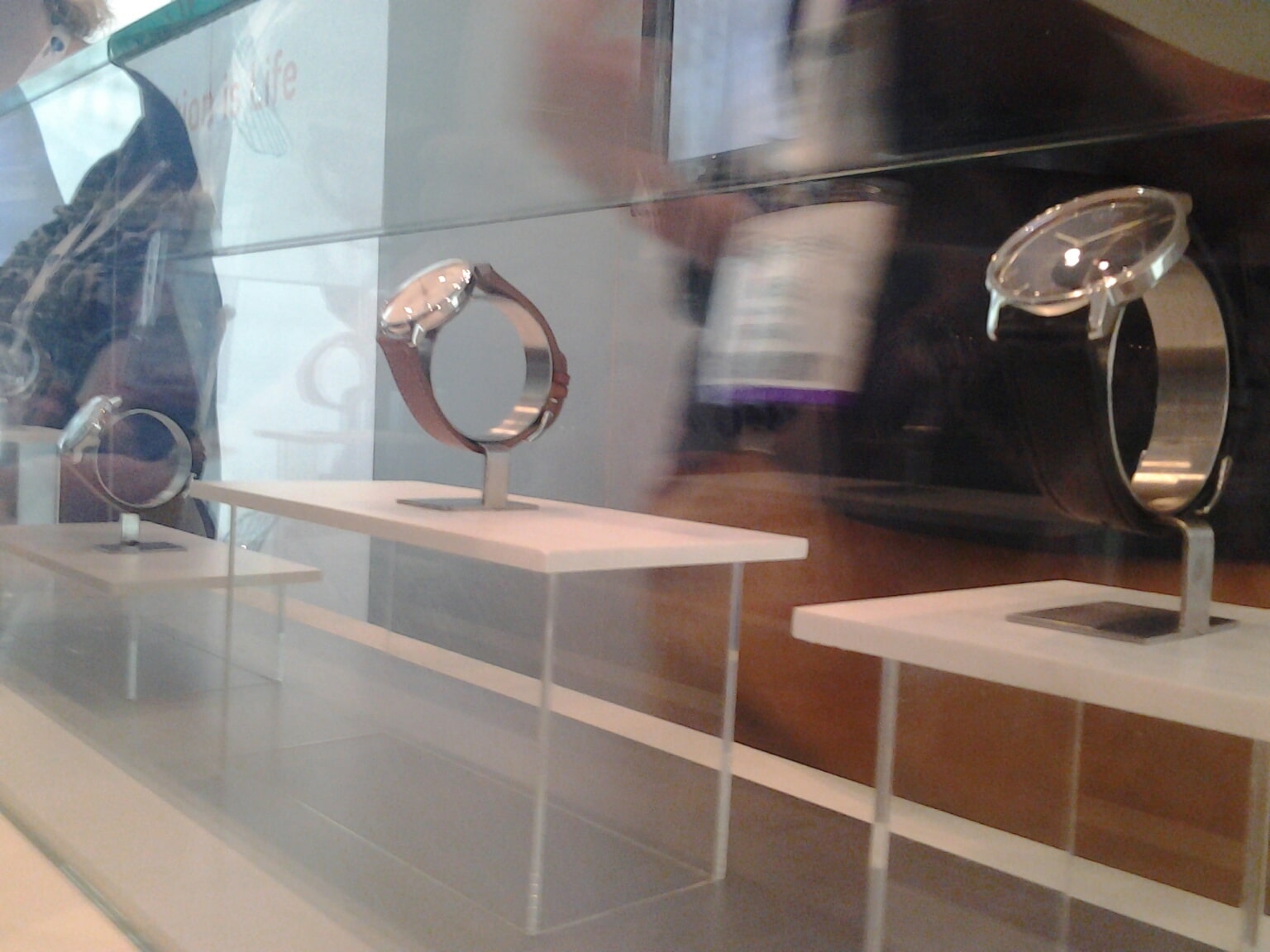 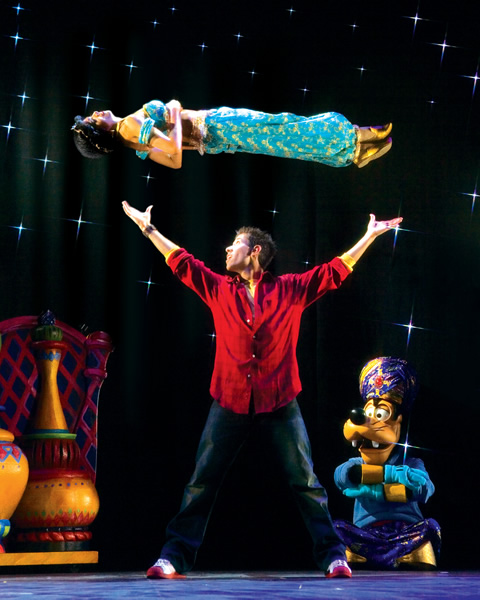 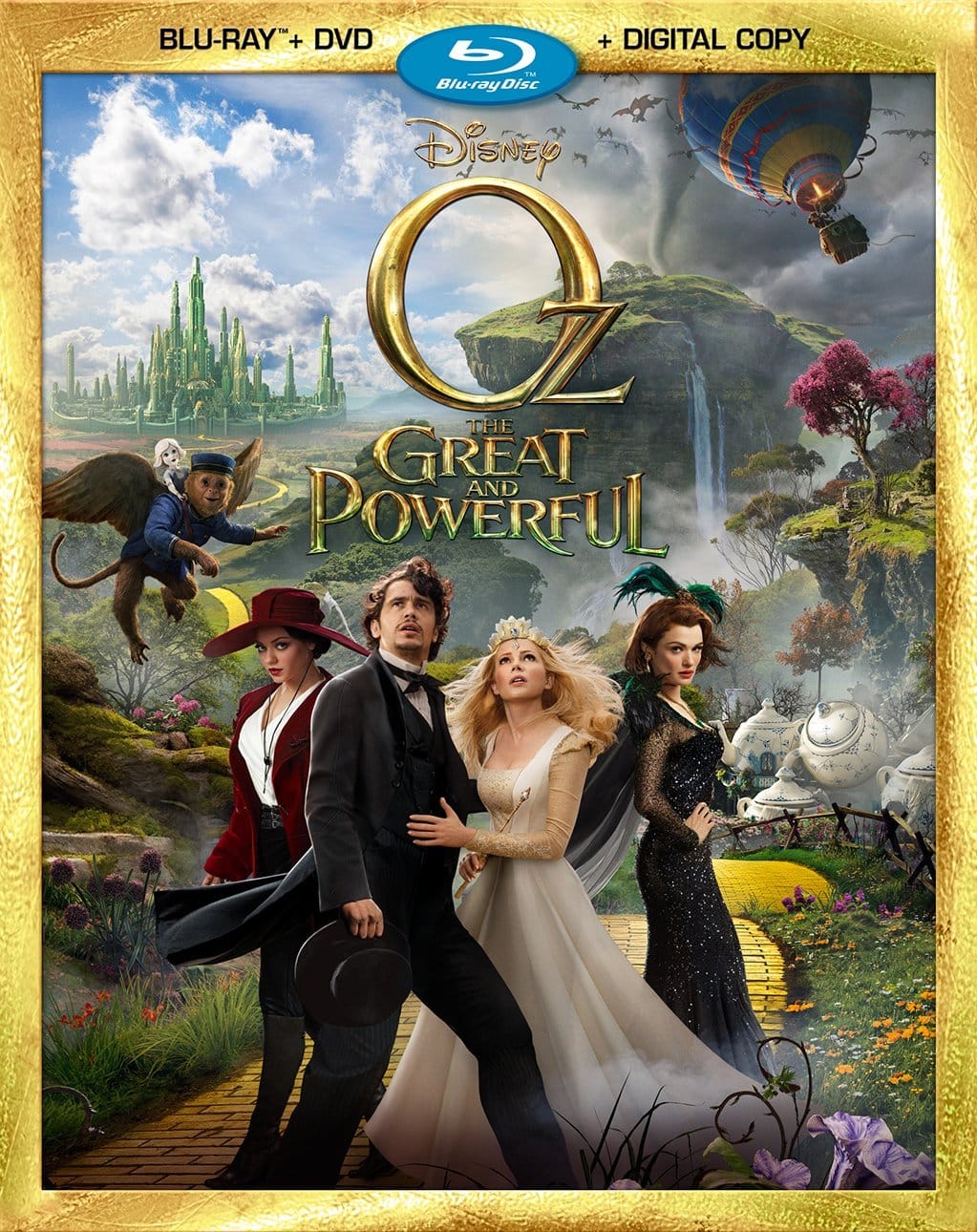 Weekend Movie Roundup – What to watch this weekend with the kids 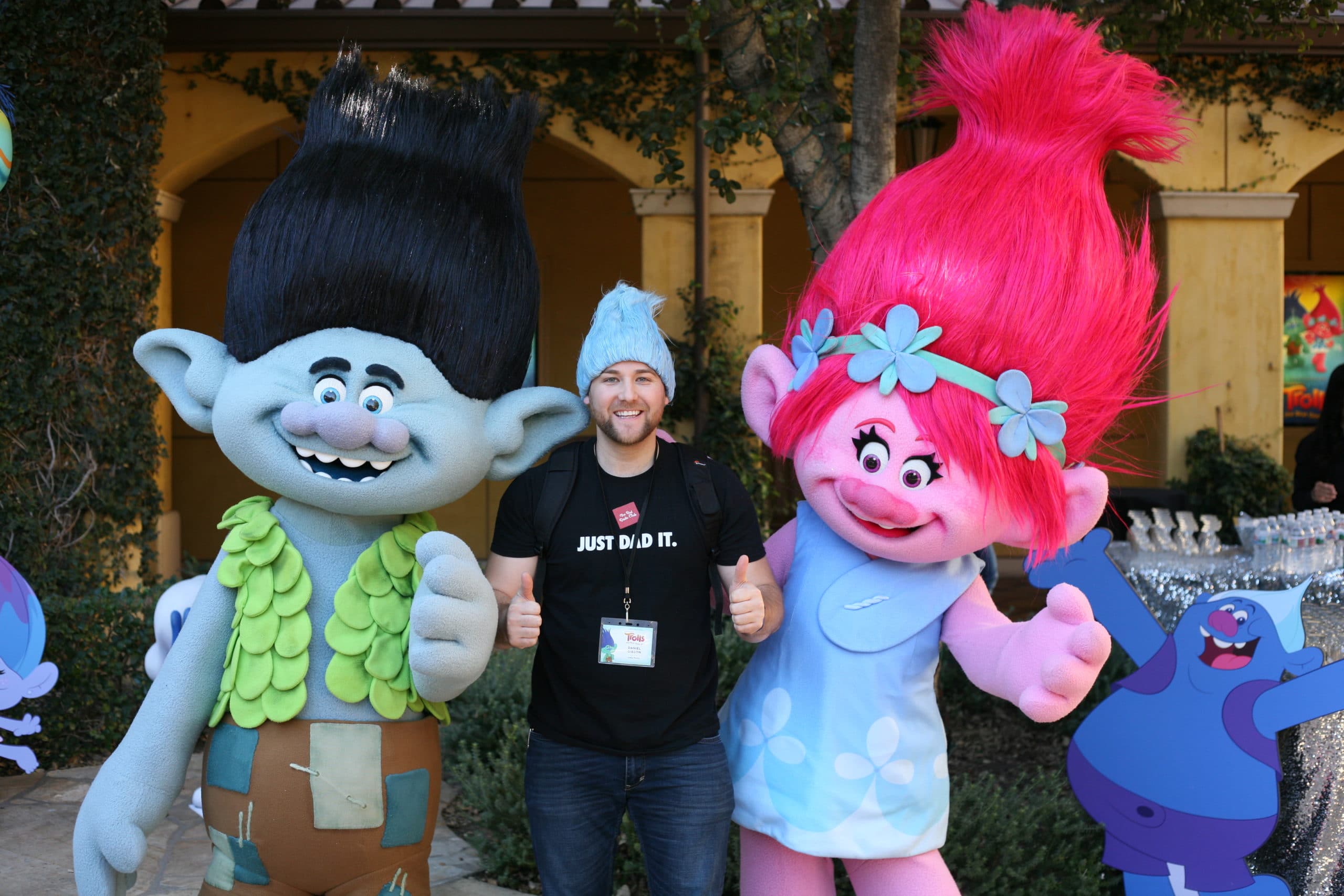 Trolls: The Beat Goes On is FINALLY Here!