Dealing with the family thats under the weather 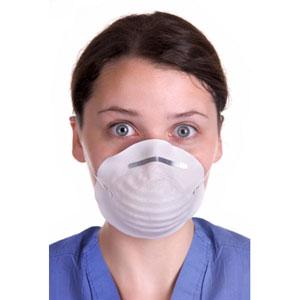 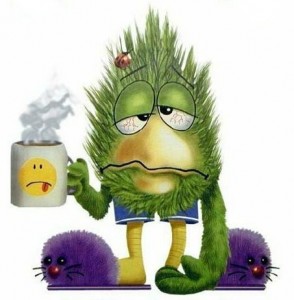 With the change of seasons this is more then likely to be case these days.  I know it hit our house two weeks ago and I doubt we handled it well. I’m thinking that next time around we need a better plan because one sick person should make 2 other sick before they’re even better.

I came home with a sore throat innocent enough, didn’t even think twice about it. It was the beginning of the end, two weeks later and I’m still hacking up half a lung at times.  Suzanne feel to it 24 hours later and Marc maybe 30 hours. It was rough! I don’t handle being sick well, there are those that pop some pills and are good as new. That is so not me, I’m like rolling in the bed – chanting I’m dying I’m dying… Usually Suzanne is helping me out with chicken soup and water but when she’s right next to me rolling around saying I’m dying I’m dying, that relief isn’t coming.

On the other side of the country my in-laws are still recovering for the bug they picked up from my brother-in-law and sister-in-law.  My BIL and SIL got a really bad stomach to the point they asked my Father-in-law and Mother-in-law to take care of their kiddo.  Within 36 hours they had the bug as well and some good stories to share.

I started thinking what would I do next time, should I sleep on the couch (a self imposed medical quarantine)? Should I sleep under the desk in the office (just kidding)? Do I just keep up the normal routine and hope for the best? Do you ship the kid(s) off someplace of hopes of not getting them sick? How do you deal with it?