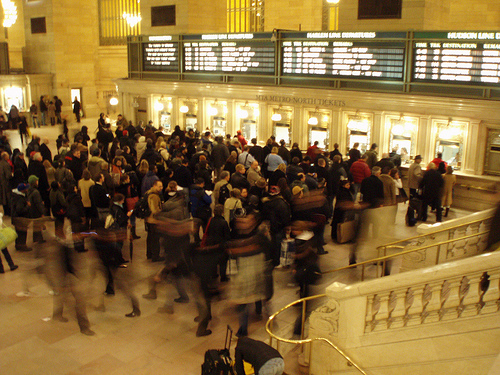 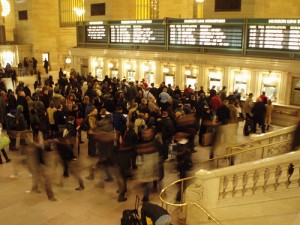 One of the most useful tool for me to get the word out about my blog is twitter.  Every Friday is something labeled Friday Follow (in the dad blog world its Fatherhood Follow/Fatherhood Friday) in short its #FF [Link].

I post three lists: the dads, the moms, and the brands/groups/others.  Theses are getting to be longer and longer as I’ve been starting to diageset more and more information from the twitter stream.  When I started with 200 followings I found it a little tough I’m now following over 1,000 mom/dad twitters/bloggers.  I’m reading as much content that I can and find it to be nearly as easy (or hard) as following 200 when I first started.

I’m usually put in a few lists and I do see ten plus new followers on Fridays but sometimes I gain more on a random Tuesday. So the question tonight is that is Friday Follow meaningless? Have we lost the meaning? Should there be a limit say one or two amazing people? Conan O’Brien followed his first person today after a few hours she had about seven thousand others, now that’s the power to direct traffic.

At web 2.0 expo there was a discussion about how people are just like animals that we move in herds or packs.  There was a great video that showed people moving and acting like a herd.  I now present to you the crazy guy dancing video…

Let me know your thoughts on friday follow, do you think its still plays a part in growing or directing the audience?