Marvel Universe Live– Coming Soon to A City Near You! 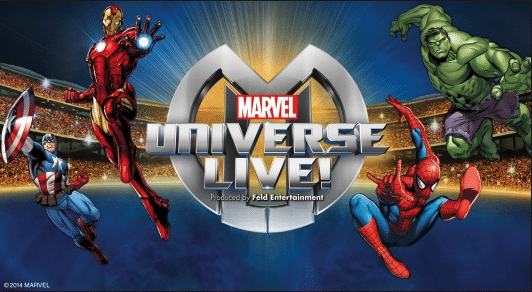 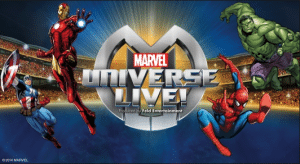 If you or your children happen to be big superhero fans, you are going to love Marvel Universe Live! The show brings together a team of heroes– including Spider-Man, the Avengers, and some of the X-Men– to fight against Loki and a host of other villains, like Red Skull, the Sinister Six, and more, for a total of over 25 of your favorite Marvel characters battling it out before your very eyes!

The story to the show goes as such: Thor, in possession of the Cosmic Cube (or Tesseract, as it is also known) decides to split it into four pieces and scatter them across the globe in hope that no one person will ever again possess the cube’s full corrupting power. But Loki, clever and dangerous as he always is, devises a plan to use mutant energy and one fragment of the cube to create his own clone Tesseract. It’s up to the Avengers (with help from a few friends) to gather up the three remaining pieces of the Tesseract and stop Loki’s march toward world domination. How will they thwart his plans in time? Check out Marvel Universe Live when it comes to your area to find out!

Marvel Universe Live, which incorporates impressive fight choreography, stunts, motorcycle action, pyrotechnics, and of course, the sheer thrill of seeing countless Marvel heroes and villains live on stage, is a blast for comic book and superhero fans of all ages! We saw the show last week at the Izod Center in East Rutherford, New Jersey and had an incredible time, but don’t fret if you missed it– Marvel Universe Live is still in the area at the Barclay’s Center in Brooklyn until August 17 and Nassau Coliseum in Uniondale until the 24th. It’s also going to be touring around the country until at least May 2015; you can check out the full tour schedule here. 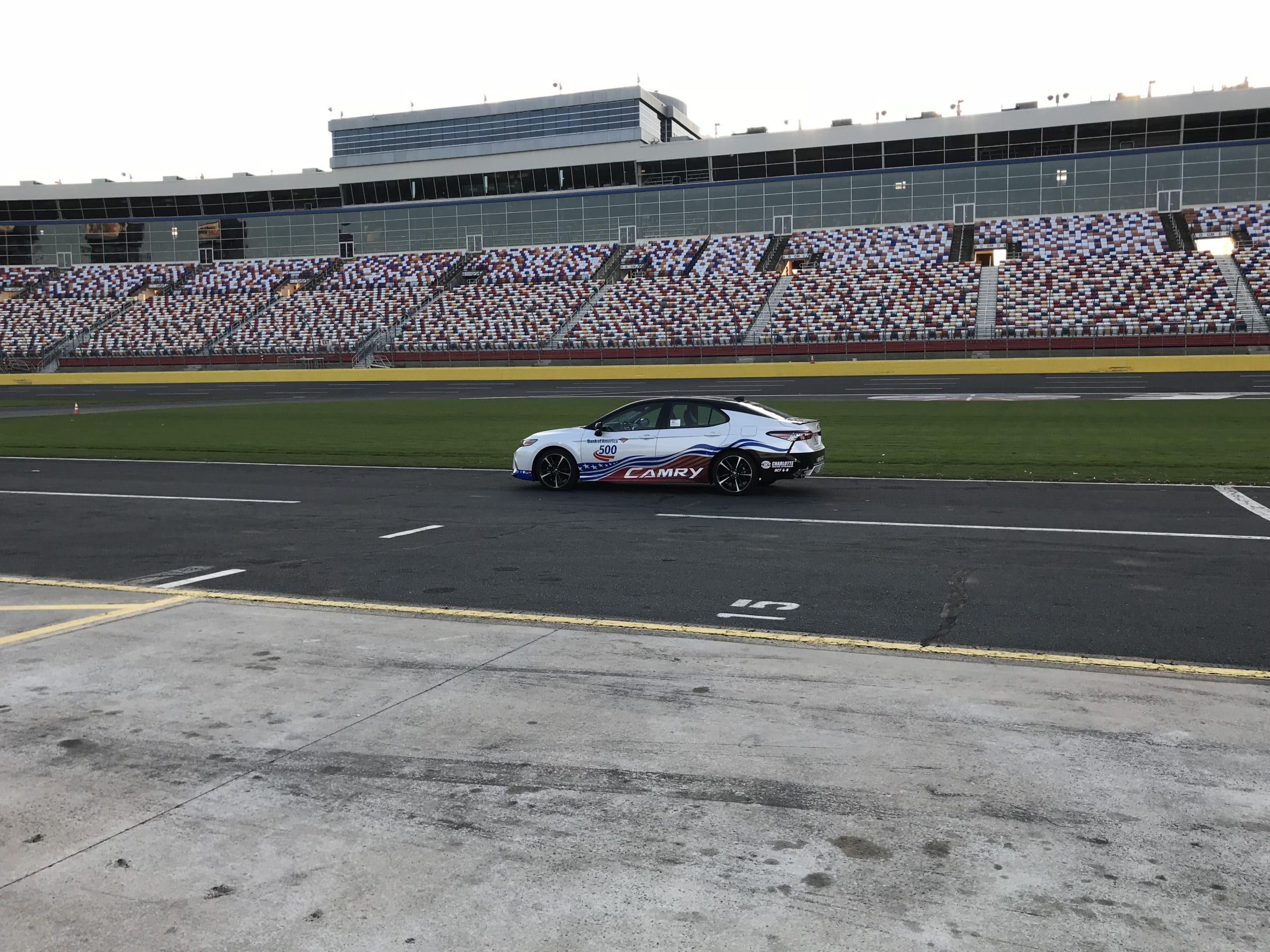 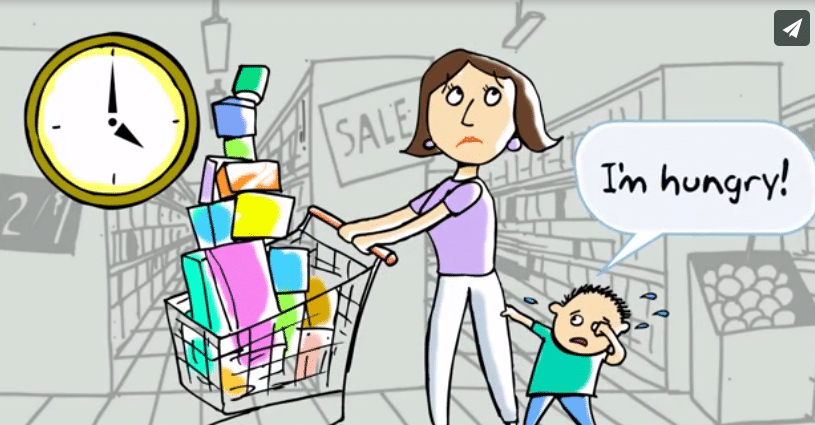 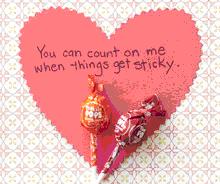 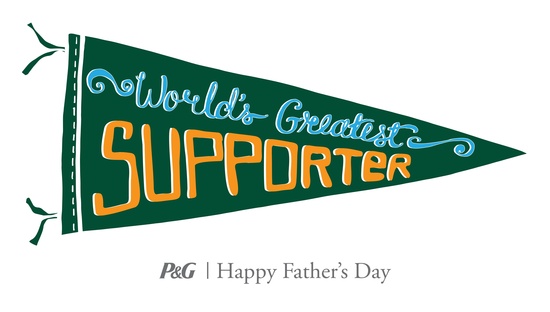 P&G’s Thank you, Mom campaign is celebrating Dads with My Dad is the #WorldsGreatest…