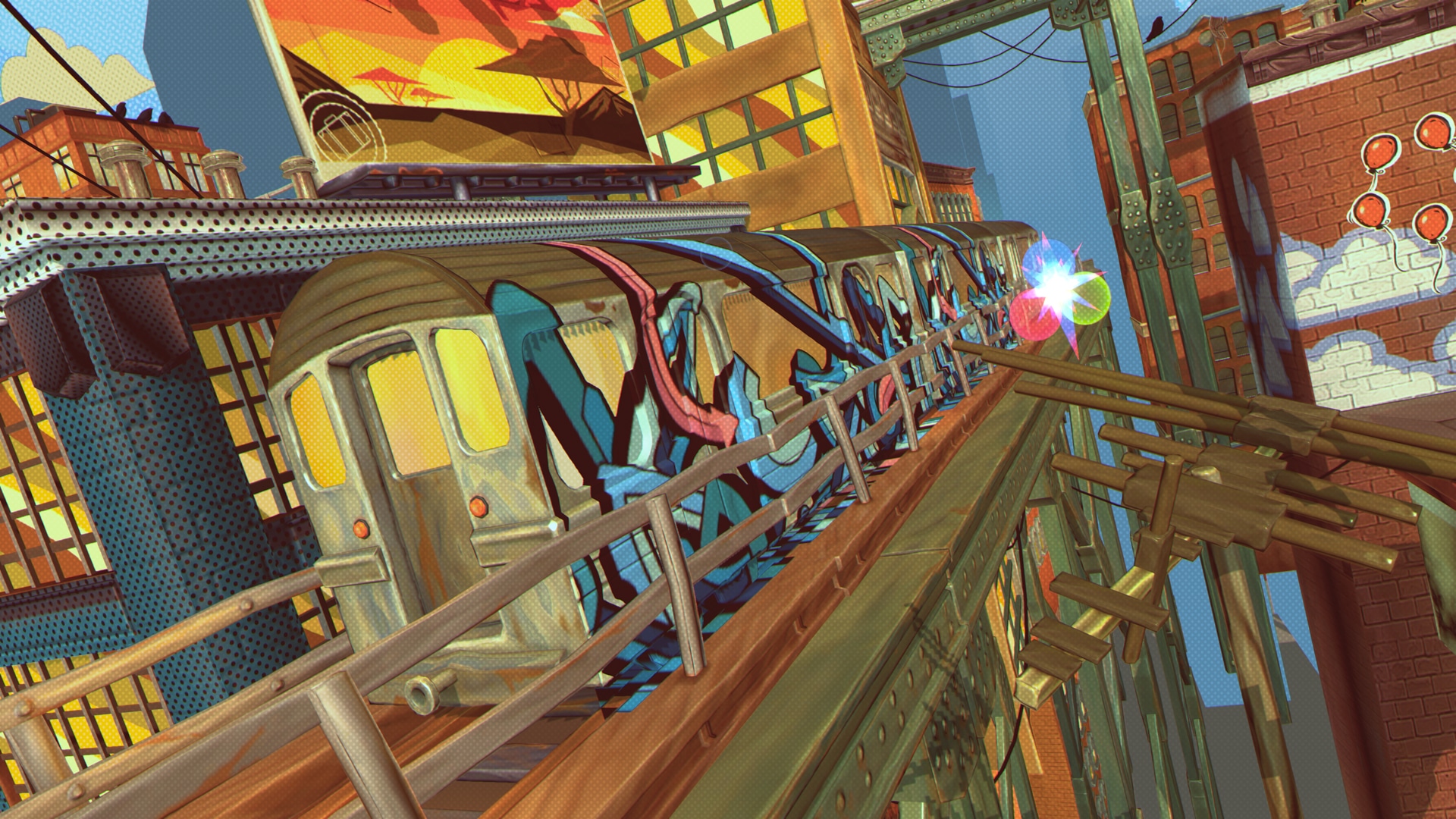 On the heels of the E3 gaming conference in California, Disney Interactive Studios and Harmonix have announced that the highly-anticipated game Disney Fantasia: Music Evolved will be released on October 21, 2014. in the above trailer, you can get a look at the new game, including a peek at a new area called “The Neighborhood.”

In “The Neighborhood,” players will work their way through a restrained 2D urban cityscape, using music and magic to unleash a vibrant and magical 3D environment by interacting with billboards, rooftops, trains and other surprises hidden within the city landscape.  Through this mind-bending experience, players will watch and listen as their movements create bold colors and whimsical music that make “The Neighborhood” a fantastical adventure.

The latest announced tracks from a range of award-winning artists that will appear in-game include:

These tracks are the latest additions to an already-impressive list of music that will be featured in the game, including the following:

Disney Fantasia: Music Evolved will be available this fall for Microsoft’s Xbox One and Xbox 360. 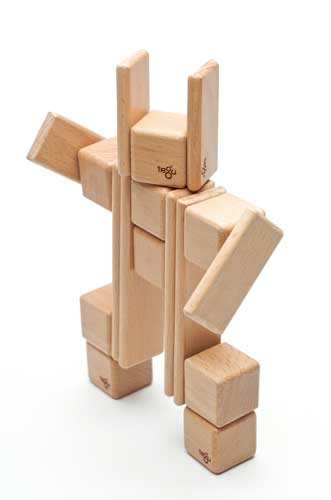 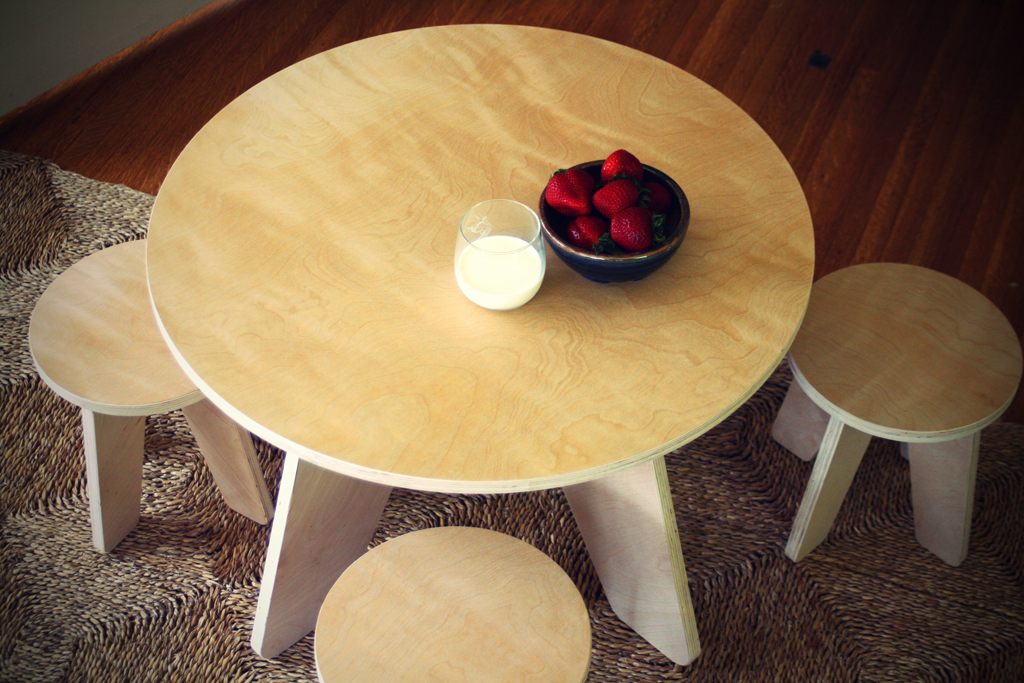 Sodura Table and Stools pick up a set for kids – want one? 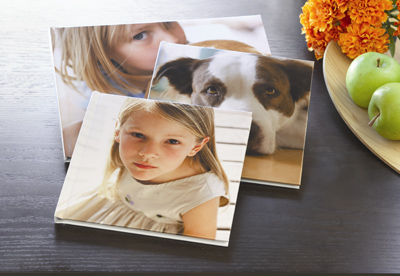 Enjoying the summer photographs, now lets make something out of them