Dinosaur Train Roars back into 2011 with new episodes & Giveaway

Dinosaur Train is roaring into 2011 with an all-new episode premiering Monday, January 17 on PBS KIDS (check local listings). Moms will love this new episode because its about moms… In the all-new episode, “The Good Mom;” “Diamond Anniversary,” Mrs. Pteranodon meets fellow mom Millie Maiasaura, who is a little too over-protective of her kids. The two moms share some time comparing mothering methods in a play date at the Big Pond.  And, Mr. and Mrs. Pteranodon decide to surprise each other with gifts on their anniversary.

I totally give credit to the person that thought I’ll take two things children love and mash them up trains and dinosaurs because the results are pretty cool.  There are also tons of facts shared in the episodes like this nibblet in the first part of this all-new episode, “The Good Mom,” you might be interested to know that Maiasaura, meaning “good mother lizard”, was a large duck-billed dinosaur that lived in North America during the Late Cretaceous. There is evidence that Maisaura lived in large nesting colonies and that the parents diligently cared for their young!

For those that love this show or want to check it out I’ve got a great DVD to giveaway Dinosaur Train: Dinosaurs in the Snow DVD [Amazon].

You get 1 extra entry for following @DadaRocks on twitter –twitter.com/dadarocks

You get 1 extra entry for tweeting about this contest (you can do this daily). Must contain the following information: @hensoncompany @dadarocks – http://dad.tc/eJXlpn and you must also comment with the link to your twitter message.

You get 1 extra entry for becoming a Fan on facebook –facebook.com/dadarocks you must comment that you’re a fan (and leave a little note on the wall)

You get 1 extra entry for becoming a Fan on facebook –twitter.com/hensoncompany you must comment that you’re a fan (and leave a little note on the wall)

Disclaimer: Thanks to Dinosaur Train / Jim Henson Productions for the prize for the giveaway. 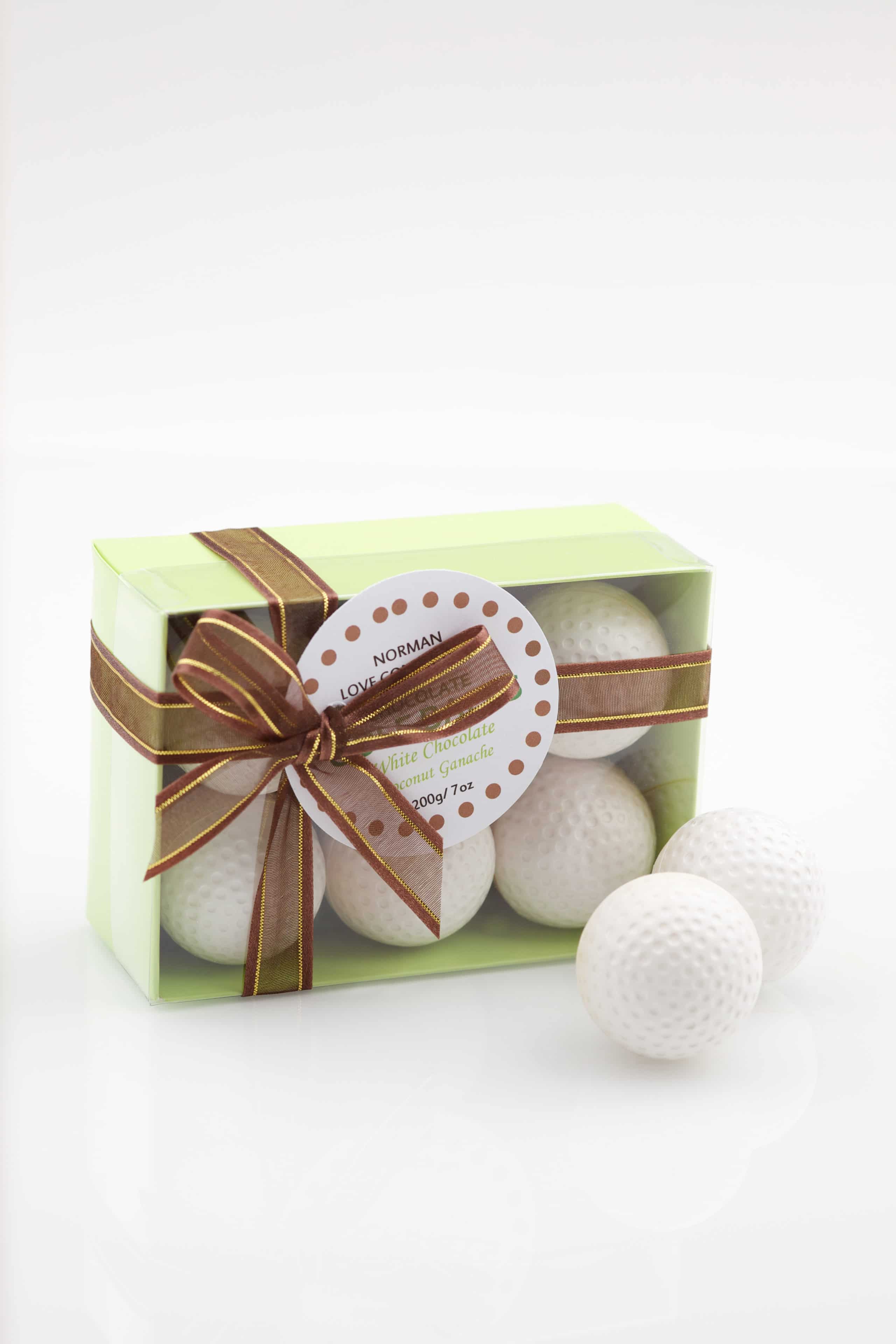 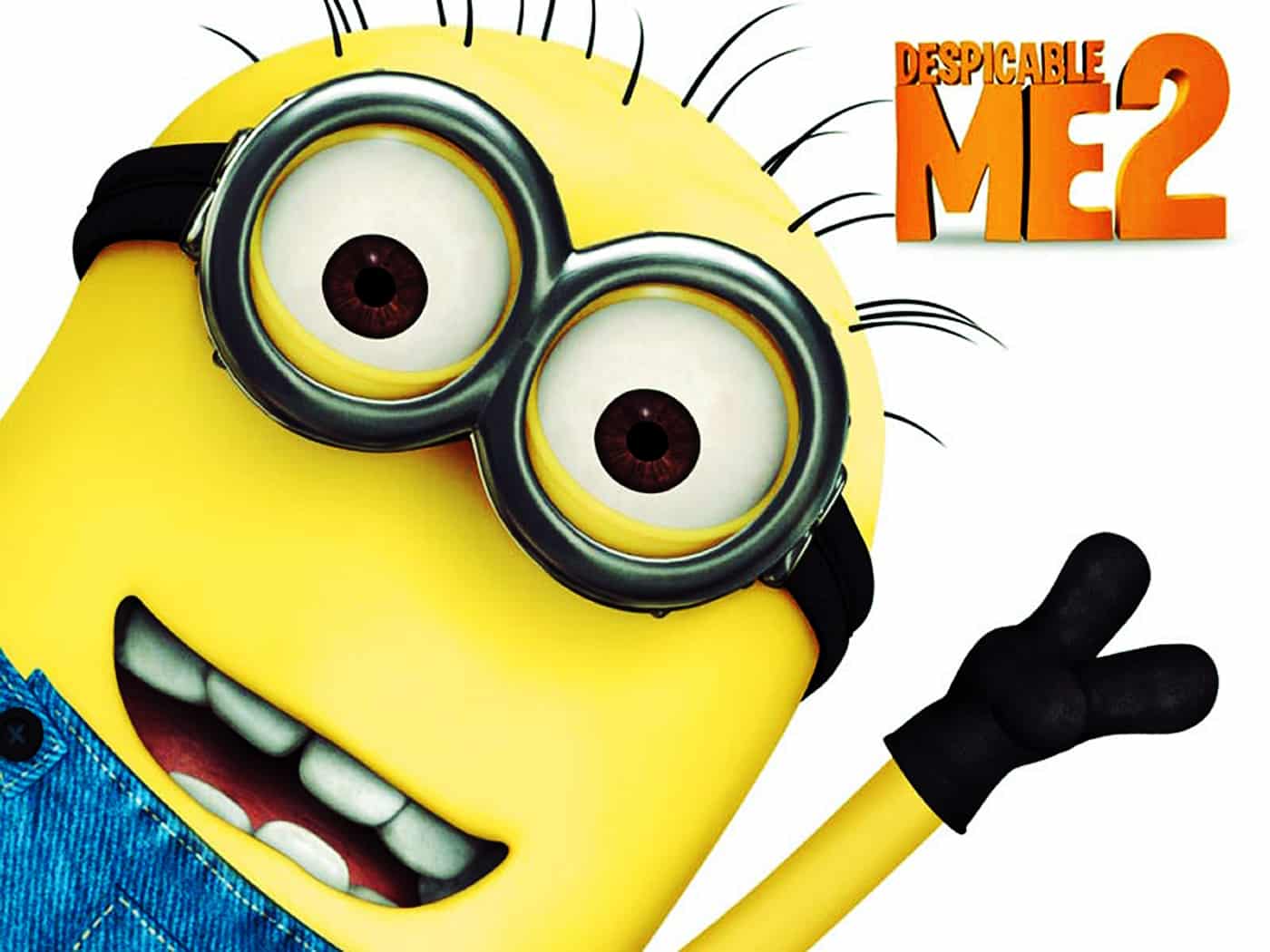 Fandango wants to send your family to see Despicable Me 2