The Evolution of Dad DVD giveaway 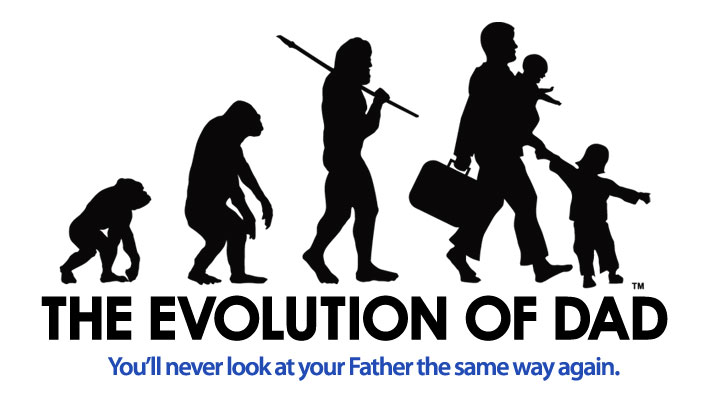 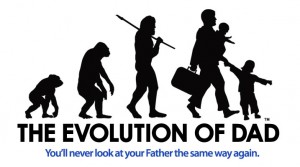 Unless you’ve been living under a rock (or in a cave) the world is changing the role of Dad is changing. The Evolution of Dad (www.evolutionofdad.com) explores how fatherhood has evolved over time, what its impact has been on family and society, and how fatherhood will likely continue to change.

A filmmaker and screenwriter by trade, Glazer happily became the primary caregiver for his kids, but quickly found himself having conflicted feelings about his new role.  Realizing there has never been a documentary film to fully explore what it means to be an American dad, Glazer committed himself to the undertaking.

With expert commentary from leading sociologists, psychiatrists, and family law specialists, as well as profiling some of the most unique and heroic dads of the new millennium, The Evolution of Dad digs deep to uncover the challenges many of today’s fathers are facing and reveals how dads can make a stronger and more positive impact on family life and society as a whole.

As a result, the film is poised to challenge and potentially change many of the misconceptions that people have about what it means to be a father.  Beyond its educational merit, Glazer believes that watching the film for many people will be both emotional and inspirational, allowing them to openly share their feelings about their own experiences with fatherhood.

How to win it… Contest ends 11:59pm EST. June 13th, 2010.
1 Lucky person will win the DVD of The Evolution of Dad! Tell us your favorite memory of your dad (or someone who was like a dad to you) and please include some method for us to contact you in the comment (twitter or email).

You get 1 extra entry for tweeting about this contest (you can do this daily). Must contain the following information: @evodadmovie @dad_rocks – http://bit.ly/90NDwC and you must also comment with the link to your twitter message.

You get 1 extra entry for following @evodadmovie on twitter – twitter.com/evodadmovie

You get 1 extra entry for becoming a fan on facebook – www.facebook.com/dadarocks

You get 1 extra entry for becoming a fan on facebook – www.facebook.com/evolutionofdad

Disclaimer: Evolution of Dad provided the DVD for this raffle 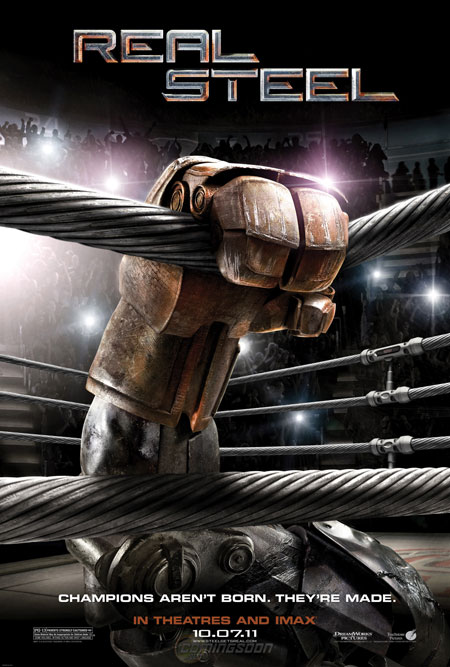 Real Steel hits the box office hard and a giveaway 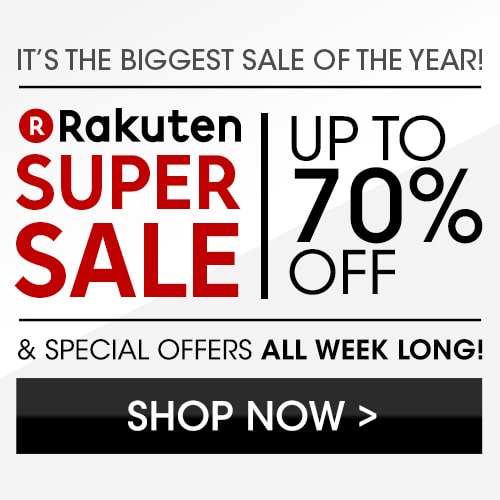 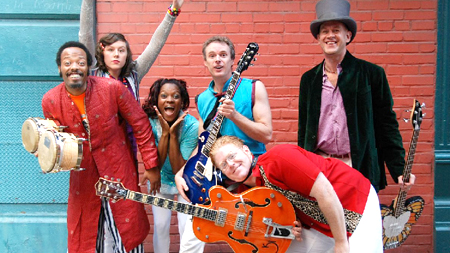 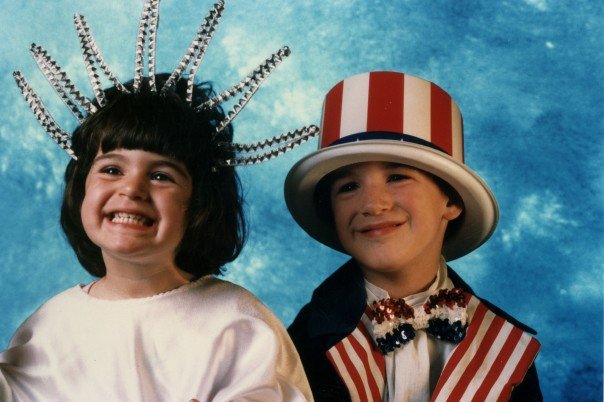