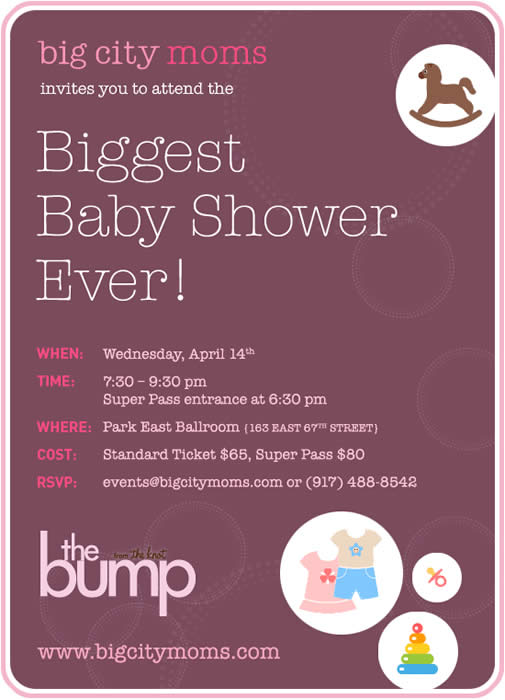 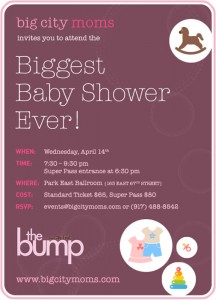 The biggest baby shower [Recap Link] is a twice yearly event put on by Big City Moms [Link].  I’m going to say its the must attend event of the year during your pregnancy or directly following.  The vendor list is so massive I’ll just cover it with a quick who’s who…

There was well over 350 ladies at this event and I’m going to say a little over a dozen guys. Even with this amount of people the space could easily have held another 50 plus.

The VIP tickets gained an extra hour to walk around and a secondary goodie bag. The swag in these bags are off the hook! Easy worth the price the ticket alone, but then you add in the raffle prizes that could win you strollers worth $800 plus dollars, highchairs, car seats, and so much more.

During the event there were 3 seminars going on, which not passed along great knowledge but had their own mini raffles and you guessed it more strollers were given away.

I think its awesome that not more then a year or two ago you wouldn’t catch a guy at this event and now its becoming pretty acceptable and soon it’ll be popular.  No matter who you are, reporter/media, trend forecaster, trend setter, mom to be, dad to be, or just a friend – this is a must attend event.  Starting looking forward to the next one in the fall!

For my vote the coolest daddy product I saw was the Taga Tricycle Stroller/bike, within a minute you can make a stroller into a trike that would be awesome to cruise around central park. I would follow that up by saying you should check out Fujifilm/SeeHere.com which could out put a picture onto a throw blanket. 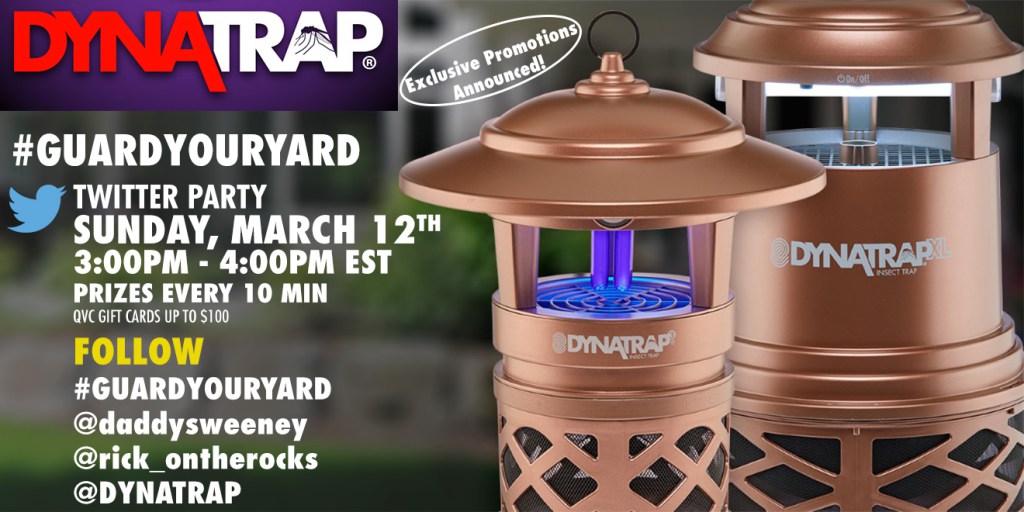 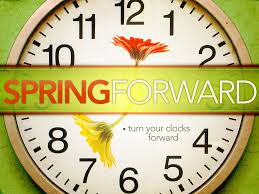